‘I FORBID IT’ Mayor BANS Muslims And Liberals From His Town – To Keep FREEDOMS!

A mayor in a Hungarian village has made it absolutely clear that he will NOT accept liberals and/or Muslims in his village, because he wants his people to keep their freedoms.

The Islamic migrant crisis has caused Europe to see an uptick in violent crime and that’s something Asotthalom’s Mayor, Laszlo Toroczkai, does not want for his little town. 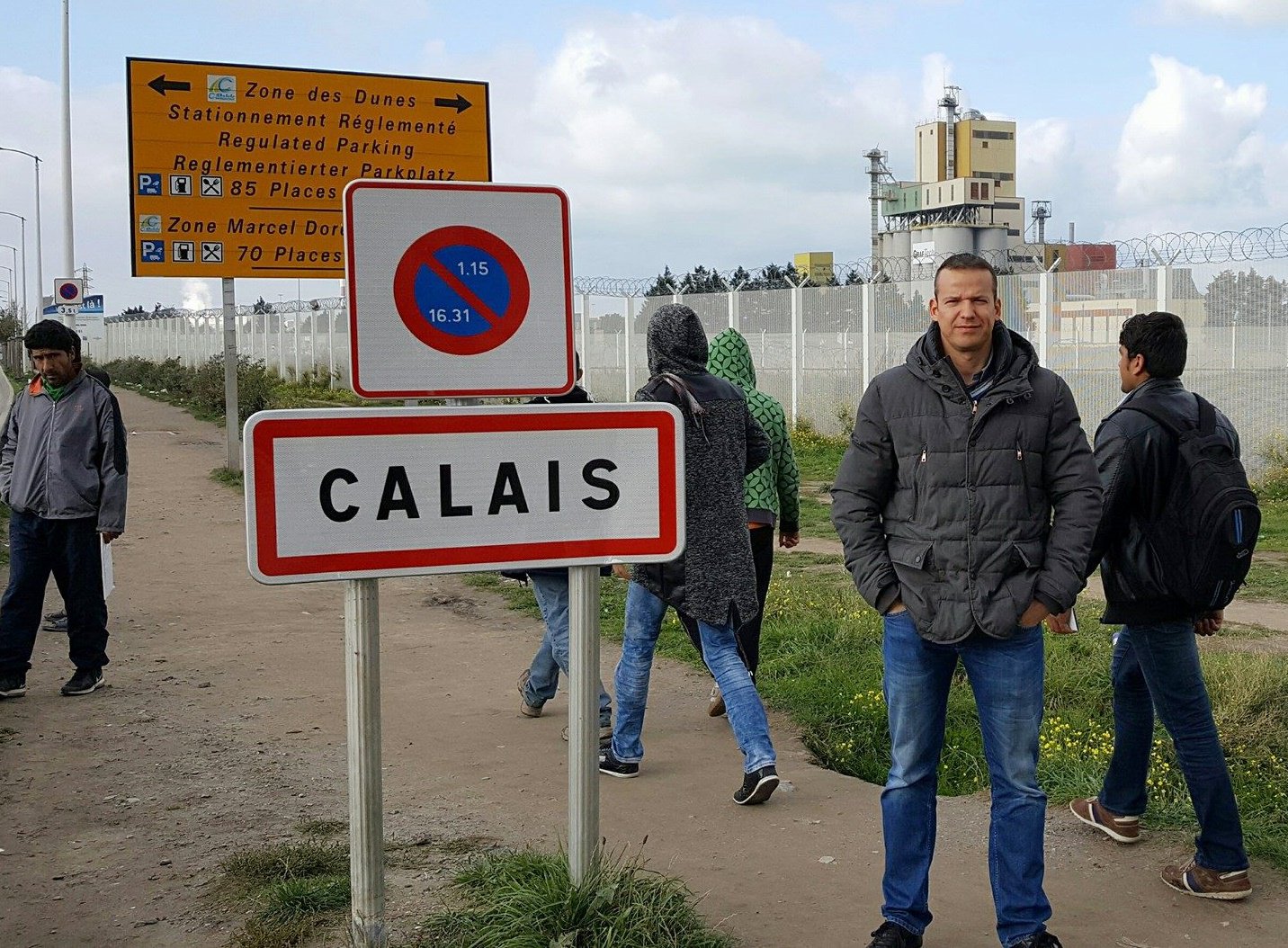 Toroczkai does not want to be forced to bow down to mandatory immigrant quotas set in place by the EU and has moved to enact a “preventative action package” that will keep his people from being put at risk in the name of “tolerance[2].”

“Today the Asotthalom village council adopted my proposal – which is an action package – to defend our community and traditions from any plan for the outside resettlement of migrants.

“All that needs to be done is for the rest of Hungary’s municipalities to adopt our preventative action package, and with that we will have defended our homeland.”

He also made it clear that they are rejecting immigrants specifically because they are Muslim.

“Because more than 90 per cent of the migrants are Muslims, we adopted the following ordinances.

“It is forbidden to build a mosque or any faith-oriented building which would diminish the significance of our Catholic temple.

“It is forbidden to perform a muezzin in public because it may disrupt the peace and may also provoke fear, alarm, and shock among the locals.

“Similar ordinances have been adopted in the western half of the European Union. But in several cases these restrictions to the Muslim religion were not created to prevent migration, rather to defend extremist liberalism.”

Is this something that the United States needs to consider? It seems a little (lot) extreme, but is it the only way to keep us safe from the threat of radical Muslims and liberals who wish to take away our freedoms?