Ford Motor Co. was setting down the groundwork to move jobs south to Mexico. Why? Well, to pay its workers less, of course. Without considering the kind of harm it would do to our own economy, taking so many jobs away from Americans.[1] In steps billionaire businessman Donald Trump, who was livid over the whole idea…now THIS. 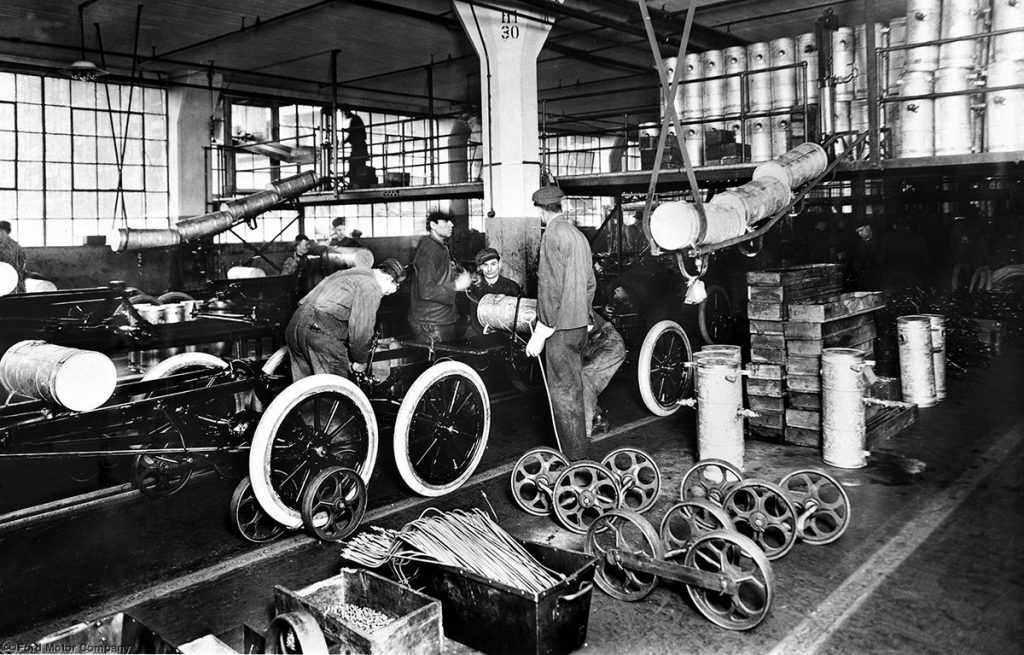 In an interview with CNBC, Ford CEO Mark Fields said that the automaker would be “here to stay.” He also said he had outlined his company’s plans in a letter to Trump.

While he didn’t offer specifics about whether Ford would be rolling back it’s $2.5 billion expansion of the company’s operations in Mexico, it was clear that Fields was committed to addressing Trump’s complaints directly.

“Ford Motor Co. is here to stay in the United States,” Fields said.

“We’re very proud as a company of what we do in terms of contributing to economic development here in the U.S.,” he added. 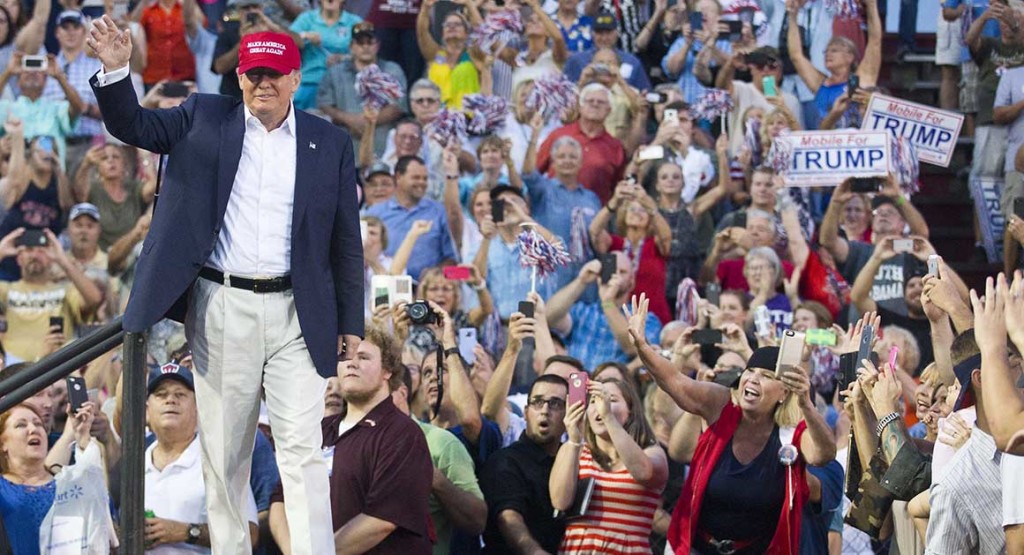 Trump was also critical of another company that was moving jobs across the border, air conditioner manufacturer Carrier.

Trump’s rebuke — along with a viral video showing the reaction of Carrier employees in Indianapolis reacting to the news of the U.S. plant closures — helped make Carrier one of the most reviled faces of outsourcing.

However, thanks to Trump, at least one CEO is on the defensive and backing off somewhat.

Do you think this is a sign of what is to come if Trump becomes President?