Former cop, a Navy veteran, files lawsuit after his guns were confiscated due to insomnia 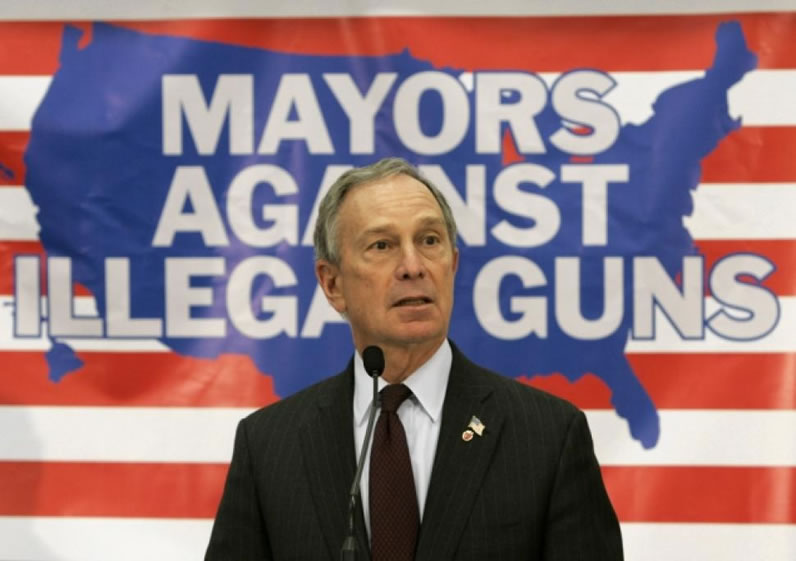 [1]Request medication for insomnia in New York and you could find your guns taken away under New York’s drastic gun control law, the SAFE Act. As gun owners and Second Amendment experts have been warning, the recent rash of supposedly harmless gun control laws that passed in a few states are going to be used for blatant gun confiscation. Donald Montgomery, a Navy veteran and decorated retired police detective, had merely sought treatment from his primary care physician for insomnia when his four pistols and handgun permit were taken away from him.[2]

According to the Daily Caller,

Montgomery’s woes began on May 6 when he sought treatment from his primary care physician for insomnia, which he said he had been experiencing following a move from another state.

Montgomery and his wife had moved from several hundred miles away in order to be closer to their adult child and grandchild. The move involved the purchase of a new home and the sale of an old one, Montgomery’s complaint states.

Staff there diagnosed Montgomery with “Depression; Insomnia” and he was prescribed medication and told to report back to his primary care physician if symptoms worsened over the next several days.

Montgomery went back to the hospital on May 23 with the same complaint. He stayed at the facility for 48 hours.

Though Montgomery voluntarily sought treatment, he alleges in the suit that staff at the facility erroneously listed him as an involuntary admission — a designation that appears to have put the SAFE Act’s wheels in motion.

The SAFE Act created a new section under New York’s Mental Hygiene Law which requires mental health professionals to report individuals who are deemed threats to others or to themselves to mental health directors who in turn report serious threats to the department of criminal justice services.

But none of the records or diagnoses from Montgomery’s hospital visits support that criteria, the suit claims.

The notes from his visit indicate that he was only “mildly depressed.” Yet his paperwork was referred to the Mental Hygiene Legal Service, and Montgomery received a letter in the mail from NYPD, stating that he “has been adjudicated as a mental defective or has been involuntarily committed to a mental institution,” and is prohibited from possessing firearms. The Suffolk County Sheriff’s Department showed up at his house and seized his pistols.

Montgomery has now sued various state officials, including New York Gov. Andrew Cuomo, who signed the SAFE Act into law, alleging violations of the Second, Fourth, Fifth and Fourteenth Amendment. He is asking to have the Mental Health Hygiene law struck down and that any individual who has had their information shared with law enforcement under the law be notified.

Let’s hope he is successful. Millions of Americans around the country suffer from insomnia. This is just a stealthy way to go about gun confiscation.