Well, this is gnarly.  Former Democrat aide Donny Williams was convicted of rape[1], though won’t be facing jail time because of a life altering attack he was the victim of… 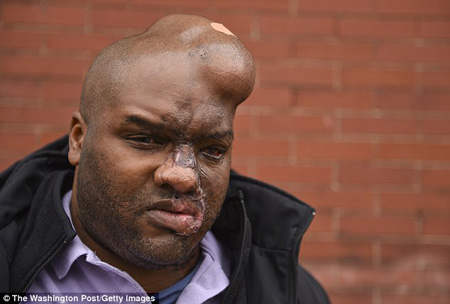 Donny Ray Williams, who was once a staffer for the Senate Homeland Security subcommittee, slipped an intern Ambien in 2010 before having sex with her while she lay unconscious. That same year, he had sex with a woman too inebriated to give her consent, prosecutors say.

Despite admitting his guilt in December, D.C. prosecutors on Friday asked that Williams be spared prison time because he is himself the victim of a crime – the effects of which will mar the remainder of his life, Washington Post reports.

This attack happened in 2013 when someone threw acid at him while walking down the street.  The judge gave Williams a suspended jail sentence and 5 years probation, even though one of his victims wanted him to serve at least some jail time.