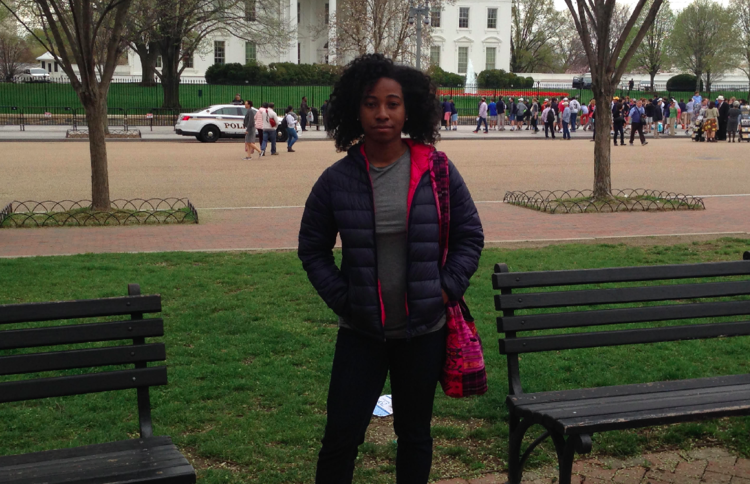 Imagine how alone you’d feel if no one in authority believed you’re story because it involves a connection to President Obama? I don’t know if these allegations are true or not. However, I believe certain people in this country can get away with anything because of who they are. Ask

Mr.Conservative[1] via Red Flag News[2]  reports a former Obama campaign intern is now on a 17-day hunger strike in front of the White House to raise awareness about the harassment she received while working for the president.

Marissa Adam has devoted her entire spring break to the protest three years after she tirelessly worked on Obama’s reelection campaign in 2012.

“I don’t think people understand the point that I really loved Barack Obama,” Adam told The Blaze[3] in an interview in Lafayette Park across from the White House. “I remember being in college and no one thought, in my dorm, he could pull it off in 2008 and I said, I think so. People thought I was nuts.”

Adam thought her dream had come true when she got a job working on Obama’s campaign, but this dream quickly became a nightmare when white male staffers at Obama’s Chicago headquarters began to harass her. When she reported it, she only faced retaliation from her supervisors.

“People pulled my hair and told me what to do with it,” Adam recounted. “People touched my skin and said ‘ooh.’ I wish I was making this up.”

“I complained about discrimination and harassment that I experienced,” she wrote in an EEOC complaint.

“As a result of my complaint, I was told to leave the campaign and that I could not work in a paid positions for respondent. I was then demoted to volunteer. All of the white males who worked with me in the political department who applied for paid positions were offered and/or hired for those positions.”