Coming closer to home, more clues that ISIS is in fact invading the US:
From The Conservative Tribune: [1] 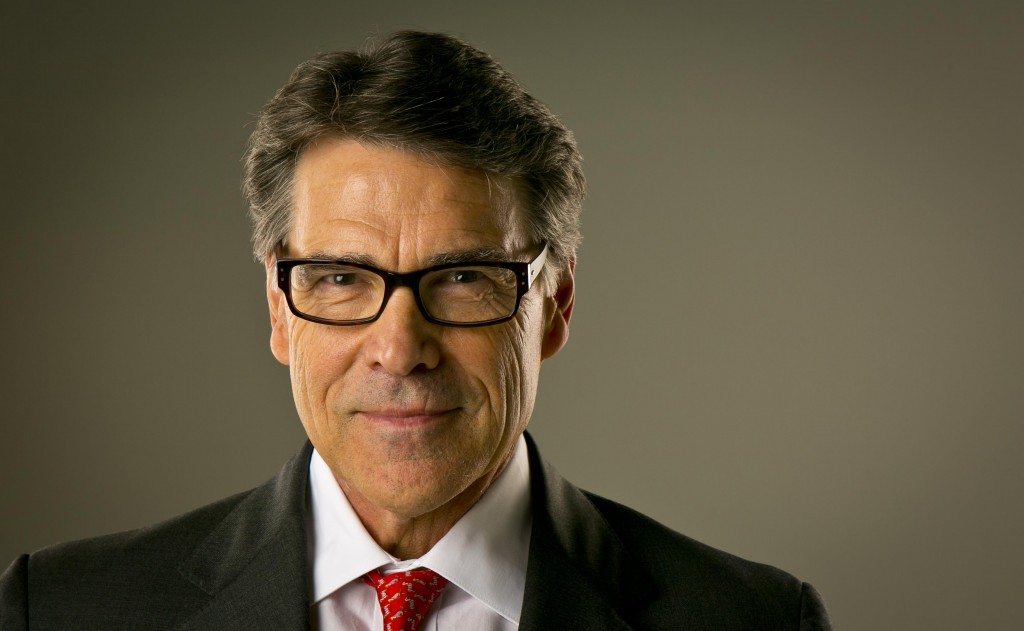 Texas Governor Rick Perry has warned that the Islamic State could enter the United States through the porous and lightly defended southern border.

His warning is especially urgent considering Arabic and Urdu documents, as well as Muslim prayer rugs and clothes, have been discovered in the border region.
There have even been disputed reports of suspected terrorists being caught crossing the border, as well as reports of the Islamic State working with the Mexican cartels and staging near El Paso, Texas.

WND is now reporting that even more suspected ISIS terrorists have been caught after crossing the border into Texas.

Watchdog group Judicial Watch claims that their sources within the Department of Homeland Security say that at least four suspected terrorists were apprehended and arrested by both federal agents and Texas law enforcement within the last 36 hours.
This comes right on the heels of California Congressman Duncan Hunter‘s telling Fox News’ Greta Van Susteren that Border Patrol sources told him they had caught at least 10 suspected ISIS terrorists recently.

“They were caught at the border… therefore, we know that ISIS is coming across the border,” he said. “If they catch five or 10 of them, we know there are dozens more that did not get caught.”

It has previously been estimated that for every one person caught by the Border Patrol, three or four others make it into the country unnoticed.

There really shouldn’t be any debate about this. Of course radical terrorists have entered the country through the open border. Various Islamic groups have done it before; why wouldn’t they continue to do so?

Our nation obviously faces a threat from the Islamic State, one that will materialize internally. It is past time to shut down and secure our borders to prevent more radicals with evil intent from entering the country.

This should have been all over the news and it is overdue that we have actual Border Patrol that will keep out dangerous people like this. We are allowing ourselves to be destroyed from the inside out. Stand up and fight back. Do not let America fall so easily.