FOX Just Broke With EXCLUSIVE News…THIS Could REALLY Mean The End Of Hillary’s Campaign This Time!

How many times have we thought…oh this could be it, THIS could be the one awful thing Hillary has done that could get her booted from the Presidential race, and then….nope, just kidding. Well Fox has just come out with BREAKING NEWS[1] that could be the final straw for Hillary… 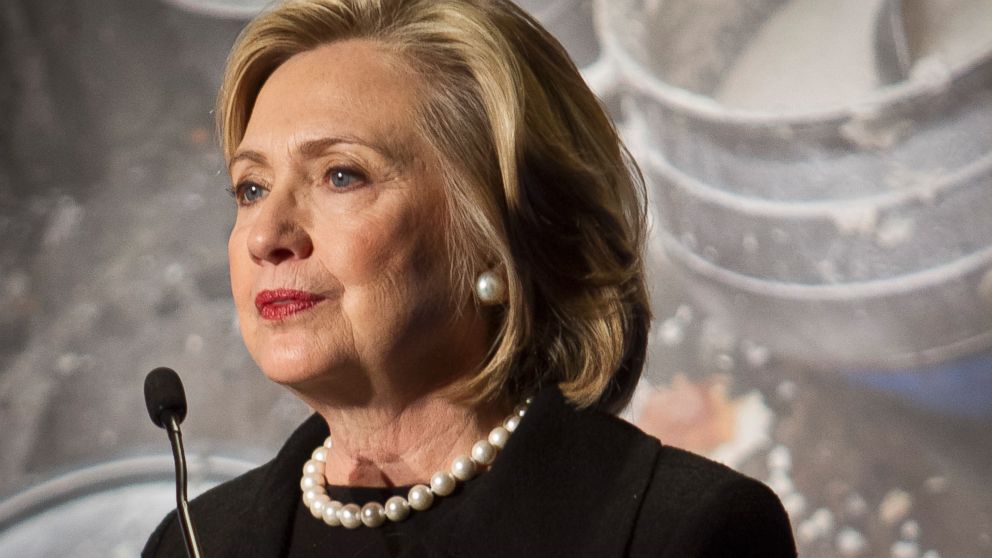 EXCLUSIVE: Hillary Clinton’s emails on her unsecured, homebrew server contained intelligence from the U.S. government’s most secretive and highly classified programs, according to an unclassified letter from a top inspector general to senior lawmakers.

That indicates a level of classification beyond even “top secret,” the label previously given to two emails found on her server, and brings even more scrutiny to the presidential candidate’s handling of the government’s closely held secrets.

“To date, I have received two sworn declarations from one [intelligence community] element. These declarations cover several dozen emails containing classified information determined by the IC element to be at the confidential, secret, and top secret/sap levels,” said the IG letter to lawmakers with oversight of the intelligence community and State Department. “According to the declarant, these documents contain information derived from classified IC element sources.”

Intelligence from a “special access program,” or SAP, is even more sensitive than that designated as “top secret” – as were two emails identified last summer in a random sample pulled from Clinton’s private server she used as secretary of state. Access to a SAP is restricted to those with a “need-to-know” because exposure of the intelligence would likely reveal the source, putting a method of intelligence collection — or a human asset — at risk. Currently, some 1,340 emails designated “classified” have been found on Clinton’s server, though the Democratic presidential candidate insists the information was not classified at the time.

“There is absolutely no way that one could not recognize SAP material,” a former senior law enforcement with decades of experience investigating violations of SAP procedures told Fox News. “It is the most sensitive of the sensitive.”

Executive Order 13526 — called “Classified National Security Information” and signed Dec. 29, 2009 — sets out the legal framework for establishing special access programs. The order says the programs can only be authorized by the president, “the Secretaries of State, Defense, Energy, and Homeland Security, the Attorney General, and the Director of National Intelligence, or the principal deputy of each.”

The programs are created when “the vulnerability of, or threat to, specific information is exceptional,” and “the number of persons who ordinarily will have access will be reasonably small and commensurate with the objective of providing enhanced protection for the information involved,” it states.

According to court documents, former CIA Director David Petraeus was prosecuted for sharing intelligence from special access programs with his biographer and mistress Paula Broadwell. At the heart of his prosecution was a non-disclosure agreement where Petraeus agreed to protect these closely held government programs, with the understanding “unauthorized disclosure, unauthorized retention or negligent handling … could cause irreparable injury to the United States or be used to advantage by a foreign nation.” Clinton signed an identical non-disclosure agreement Jan. 22, 2009.

Fox News is told that the recent IG letter was sent to the leadership of the House and Senate intelligence committees and leaders of the Senate Foreign Relations Committee, as well as the Office of the Director of National Intelligence (ODNI) and State Department inspector general.

Fox News has asked the committees to make the letter public because its findings are unclassified.

Representatives for the ODNI and intelligence community inspector general had no comment, but did not dispute the findings.

As Fox News first reported, those two emails were “top secret” when they hit the server, and it is now considered a settled matter.

The former federal law enforcement official said the finding in the January IG letter represents a potential violation of USC 18 Section 793, “gross negligence” in the handling of secure information under the Espionage Act.

Wow, could this really be it for Hillary?