Oh boy…Fox is going to really ruffle up some feather with this announcement. Now, we’ll have to wait and see what kind of controversy stirs up [1]around this one… 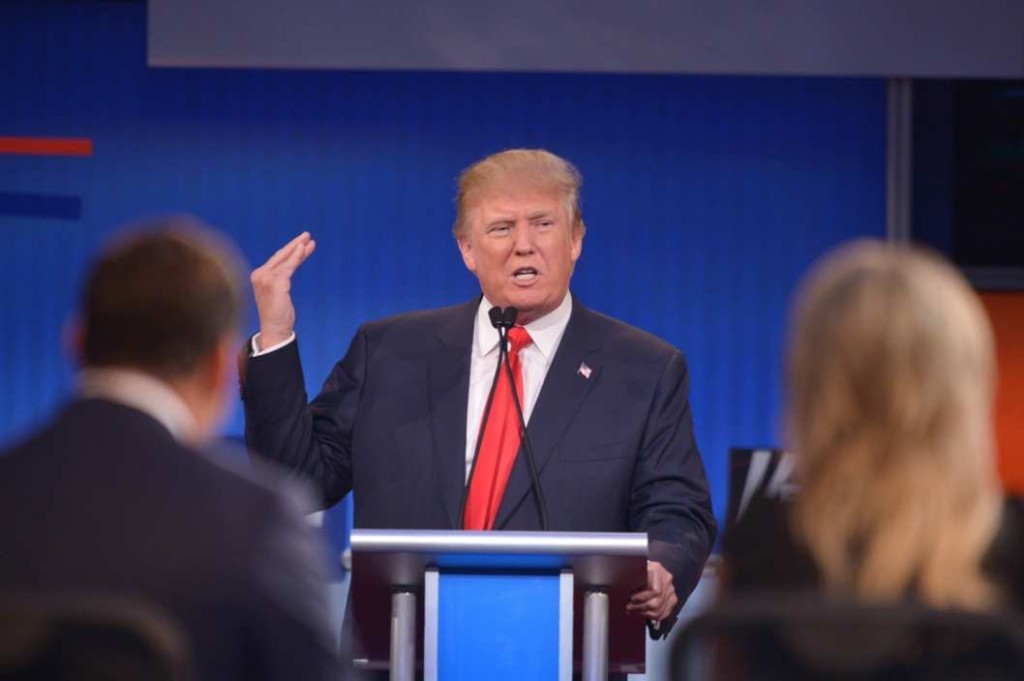 Fox News will host a GOP presidential primary debate on March 3, 2016 in Detroit Michigan, according to a press release from the news network.

This will be the third debate for Fox News in the 2016 Republican primary. The sister network of Fox News, Fox Business, has also hosted two debates in the cycle.

Megyn Kelly, Bret Baier, and Chris Wallace will be the moderators for the debate, which will occur two days after Super Tuesday, when ten states host their primary elections/caucuses.

Trump has particularly battled with Kelly, claiming that her questions in the August debate were not
“professional.”

The question that everyone remembers was about his treatment of women:

Trump remains on top of the national polling average for Republicans, according to Real Clear Politics, sparking a huge dilemma if he remains in the race after Super Tuesday on March 1.

Will he show up and face off against Megyn Kelly, or will he boycott another debate?

This should be good….