Fox News Star Reveals She Was RAPED at Gun Point…

In a surprising interview, Stacey Dash reveals an awful lot about herself that comes as a shocker for most. She speaks of cocaine abuse and being molested as a child, but that is just the beginning. What this woman has been through explains a lot in regards to her tough demeanor and strong beliefs. She is a survivor…[1] 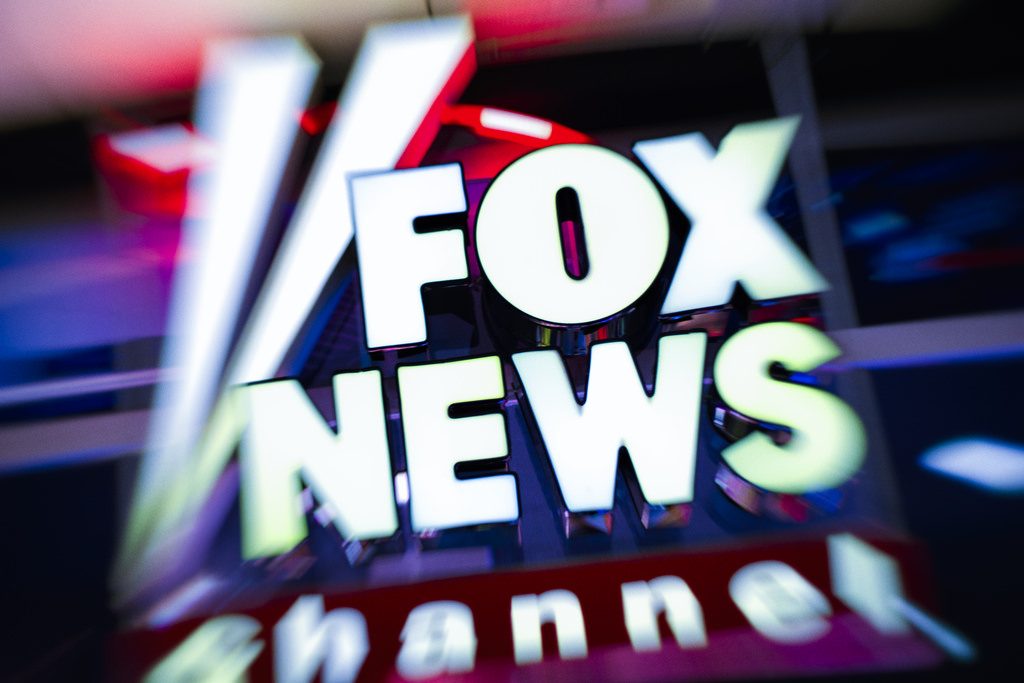 The Clueless star and author of the upcoming memoir There Goes My Social Life also speaks in the interview about the importance of her two children, son Austin and daughter Lola.

She reveals however that she became pregnant with Austin at a particularly dark time in her life, and was moments away from aborting her son before making the decision to keep the child.

Then, shortly after she gave birth to her son, Dash said that she was raped at gunpoint by an ex who been stalking the actress – all while her son was asleep just a few feet away.

‘When I got pregnant, I was doing a lot of drugs and I didn’t want to live. I wanted to die. I was going to have an abortion. I was crying and I said to God, “Please tell me what to do,”‘ Dash said in an interview with People.

It was shortly after Austin’s birth that Dash’s abusive ex tracked her down and raped her inside her home as her son lay asleep.

‘When we had been together, I was so straving for love that I held on. I got my a** beat for those moments of love,’ said Dash.

‘But when a child comes, a man holds a gun to your head and you think, “My son is in that crib right there. No you are not going to do this to my child.”‘

Dash said the next time the man came she had a gun to protect herself, and fired several shots to scare him off.

‘That’s why I won’t let me Second Amendment right be taken away from me.’

Dash also said that Austin, now 25, and her daughter Lola, 12, will always be aware of everything she went though in her life, saying; ‘I let them know that I survived. I’m not a victim. And there is nothing they can’t overcome.’

BET or Black History Month is because of the struggles she has been through in her life.

‘I just hope people understand that I’m not judging; I’m coming from experience.’

Controversy erupted earlier this year when Dash called Jada Pinkett Smith and Spike Lee’s plan to boycott the Oscars over a lack of diversity ‘ludicrous,’ and then took things a step further.

‘We have to make up our minds,’ Dash said during an appearance on Fox & Friends.

‘Either we want to have segregation or integration. And if we don’t want segregation, then we need to get rid of channels like BET [Black Entertainment Television] and the BET Awards and the Image Awards where you’re only awarded if you’re black.’

She then added: ‘If it were the other way around, we would be up in arms. It’s a double standard.’

Good for her, enduring through what she has and making good choices in the end to be a better woman, mother and upstanding citizen. It’s really no wonder she’s the tough cookie she is. Seriously though, I can’t get over that this woman is 49 years-old and still looks like the young girl she portrayed in “Clueless” … she must have excellent genes.