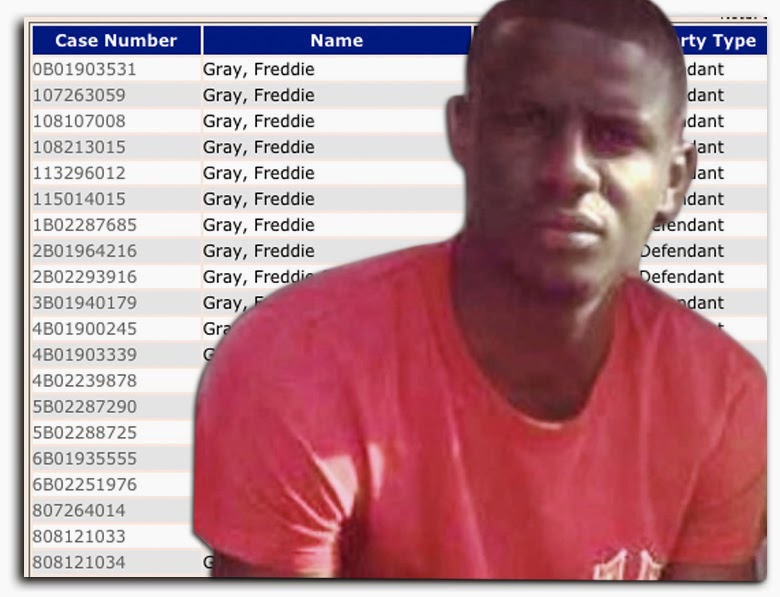 Freddie Gray[1] is dead, that is a fact. However, a piece of the narrative describing his death is questionable.

The so-called assertion that his neck was 80% severed adds a graphic and horrible image to the kind of brutality this man allegedly suffered. It became an integral factoid to the way he died.

But, what if it’s totally untrue?
Does it matter? I think it does considering such an image of alleged brutality has stoked the passions of many in Baltimore.

It turns out that the only source I could find for Freddie Gray’s neck being 80% severed was his family’s lawyer and not a medical professional. Sorry that’s not a qualified source.

In video recorded of the incident in Baltimore, Gray appeared to be in pain as he was hustled into a police van. He died seven days later with 80 percent of his spine severed at the neck, lawyers for his family have said.

William Murphy, a lawyer for Gray’s family, said Gray was healthy before the encounter and that cops chased him “without any evidence he committed a crime.”

“His take-down and arrest without probable cause occurred under a police video camera, which taped everything including the police dragging and throwing Freddy into a police vehicle while he screamed in pain,” Murphy said in a statement, adding that Gray’s spine was 80 percent severed at his neck while in police custody.

William “Billy” Murphy Jr., a lawyer for Gray’s family, contradicted a Police Department timeline[5] of the arrest, which said medics were called to the Western District station 30 minutes after the police van carrying Gray left the scene. Murphy said he has information indicating Gray was at the police station for an hour before medics were called.

“What we know is that while in police custody for committing no crime — for which they had no justification for making the arrest except he was a black man running — his spine was virtually severed, 80 percent severed, in the neck area,” Murphy said. He called Gray’s injuries “catastrophic.”

At times, Mosby said, the officers left Gray face down in the vehicle with his hands tied behind his back. Gray’s spine was 80 percent severed at his neck, and he died in the hospital a week later.

According to his family, he lapsed into a coma with three fractured vertebrae, injuries to his voice box[8], and his spine 80% severed at his neck.

Until I see a medical examiner go on the record and confirm exactly that Freddie Gray’s neck was 80% severed, we’ve been told another “Hands upDon’t Shoot Lie”. Yes, Freddie Gray still dead. But, juicing up the details of his death to serve a political agenda and stoke the anger of the mobs is flat out wrong.

From The Last Tradition[9]