[VIDEO] French Police Attempt To BLAST Through ‘No-Go Zone’, And It’s NOT Pretty…

Islam will dominate the world? That’s a pretty bold statement and seems like a fairytale until you understand that parts of Europe are already completely dominated by Muslims and are considered “no-go” zones for even the local police. 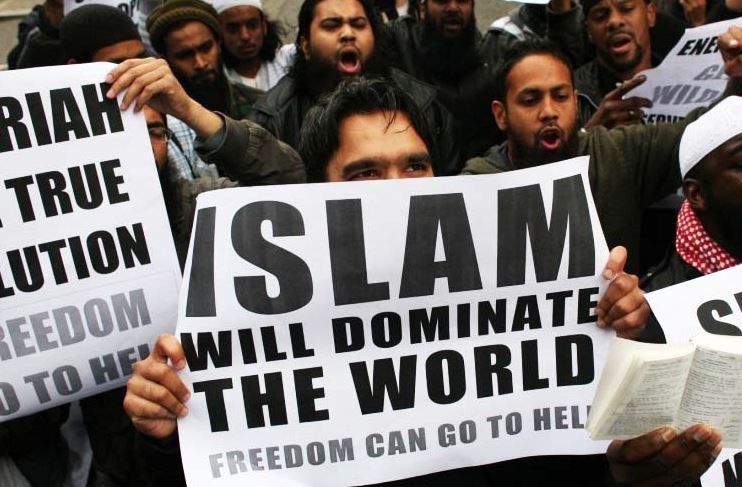 This video is absolutely INSANE! French Police accidentally drive into a Muslim No-Go Zone and the reaction of the Muslims is bone-chilling! 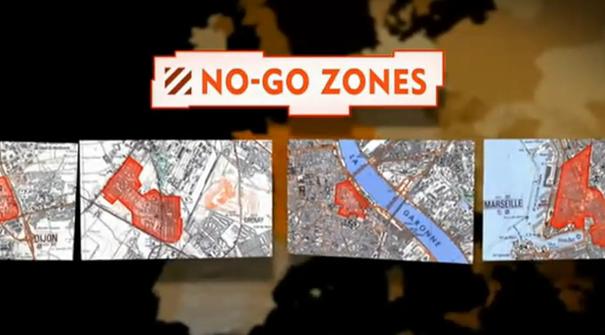 It brings me no pleasure to write [3]this, but I fear France’s overly-buttered goose is cooked. Their immigration policies have doomed them to a possibly long, drawn out string of terror. We’re seeing it happen far too often, with apparently no pushback.

Further, look at the view of this video. Who’s holding the camera? Who uploaded the video to the internet? Not the police, but one of the angry peaceful mob. One of the angry peaceful Muslim mob. At least two police cars entered the area. At least two police cars were driven out. Because the mob of Muslims were so peaceful, the police decided it was unsafe. Then did a bunk and high-tailed it out of there. French police entered what should be a French neighborhood. Instead, they were bullied out of there by a mob of angry peaceful Muslims.

If you cannot show strength to the enemy, they’ll exploit your weakness. In France they already have. The person who recorded the video and subsequently uploaded it to the internet, is well aware of who has the upper hand here. But what’s tragic is the lack of resistance from a government, exposing its people. Where is the resistance? The scary thing here is that if it doesn’t come from the government, it’s going to come from a bunch of pissed off, wine-fueled, French citizens. Then the country could truly descend into mob rule. Like Gangs of New York but with birkas and baguettes.

Behold, WATCH this video of peacefulness:

What do YOU think these countries should do and would it be successful or futile?