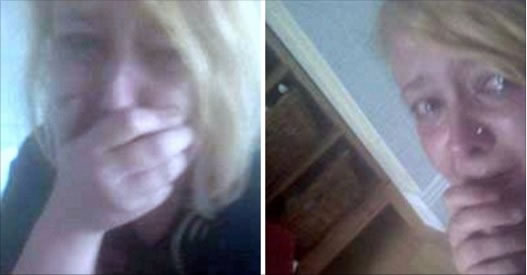 [1]Teenagers often play jokes on each other, and so they never know whether to take someone seriously if they say they’re in an emergency situation. Well one teenage girl found herself in a dangerous situation, and had to take photos of her crying face to convince her friends she was telling the truth.[2]

Locked in the bathroom while her jealous boyfriend brandished a gun outside the door, 18-year-old Amy Wilson was afraid to call the police in case the call was overheard.

That’s when she realized that there was another way to get help.

As the Mirror reports, Wilson had been watching a movie with her boyfriend, 19-year-old Joshua Knight, when Knight began brandishing a BB gun — which Wilson thought was real — and told Wilson to go into the bathroom because he was getting angry and was going to hurt her. As Knight had never demonstrated any kind of violent behavior before, Wilson quickly locked herself in, both baffled and frightened by his outburst.

“I was absolutely terrified, I thought he was going to kill me,” she said. “When he was banging on the door it was so scary. I even thought about trying to get out of the window but it was too high.”
…
Once they understood the situation, Wilson’s friends notified the police, who arrived at the house to find Wilson hysterical, in shock, and barricaded in the bathroom. Knight had assembled a variety of improvised weapons — including a kitchen knife and baseball bat — outside the door.

Knight has been given a suspended sentence, and it is believed his outbreak is linked to autism spectral disorder. Wilson is no longer dating him but hopes he gets help. Younger generations are very fortunate to grow up in an era of smartphones, where almost everyone has a smartphone and can call for help immediately. 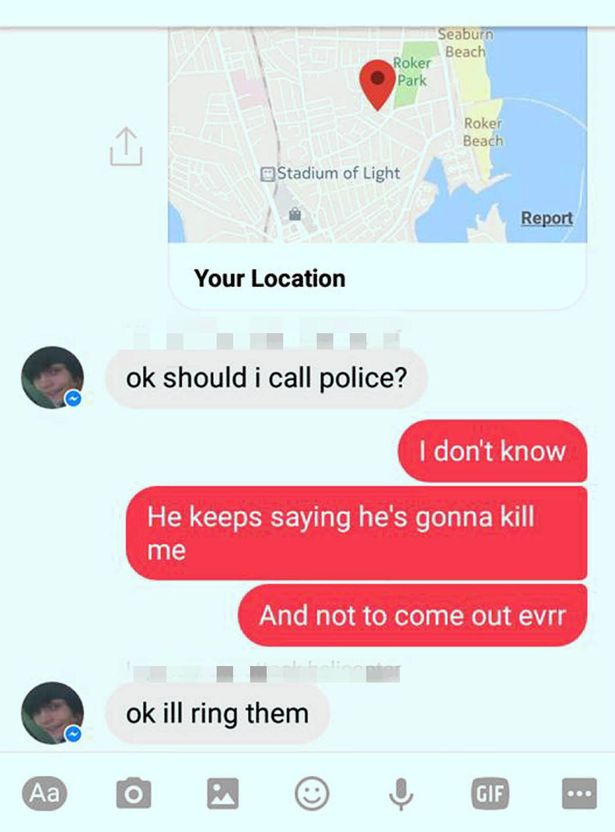