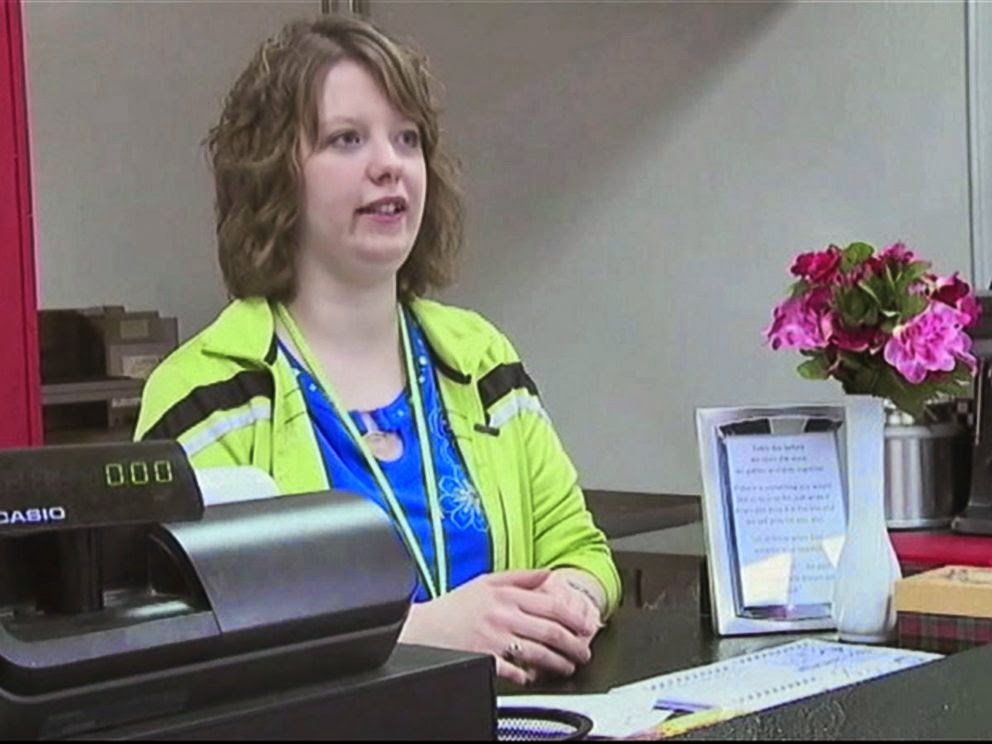 The country is being held hostage by a small yet very influential minorit[1]y. They seek to impose their way on others through the power of the media and the force of government laws through a false mantra of Gay rights.

Gays live in the best neighborhoods. They attended the top schools. They possesses key positions in the business world, politics, journalism, entertainment, and almost every other kind of organization you can name. Yet Americans are bombarded with messages through the media that they are a downtrodden minority.

This is a bigger lie than Hands Up Don’t Shoot!

But, with all their accomplishments this extremely powerful and tyrannical minority wants to crush the religious beliefs of Americans. They purposely seek out people of faith minding their own businesses to expose then as bigots when they are not. It’s cruel and disgusting and it needs to be exposed for what it i-cultural apartheid!