George Will, is he showing signs of Dementia or just a bitter old has-been conservative who’d rather see Hillary win the presidency than Trump

I keep bouncing back and forth between these two alternatives. I realize that Will is not a Trump fan. But, for him to rather see Hillary Clinton become president over Donald Trump cause into question his mental faculties.

In his latest column[1], the grumpy Mr. Will wrote:

Donald Trump’s damage to the Republican Party, although already extensive, has barely begun. Republican quislings will multiply, slinking into support of the most anti-conservative presidential aspirant in their party’s history. These collaborationists will render themselves ineligible to participate in the party’s reconstruction.

Will is an intelligent guy, or at least he used to be. Doesn’t he realize that the GOP has thoroughly damaged itself way before Trump ever came onto the scene? Doesn’t Will know that that the GOP with its penchant for political correctness and non-combative attitude towards Barack Oabama and the Democrat Party sowed the seeds for a Trump phenomenon? Or is George Will living in a perpetual state of denial?

Were he to be nominated, conservatives would have two tasks. One would be to help him lose 50 states — condign punishment for his comprehensive disdain for conservative essentials, including the manners and grace that should lubricate the nation’s civic life. Second, conservatives can try to save from the anti-Trump undertow as many senators, representatives, governors and state legislators as possible.

I don’t know what the deal is with George Will. But, it’s a pretty pathetic thing to see. He used to be a giant of conservative thought. Unfortunately, those days are long over. 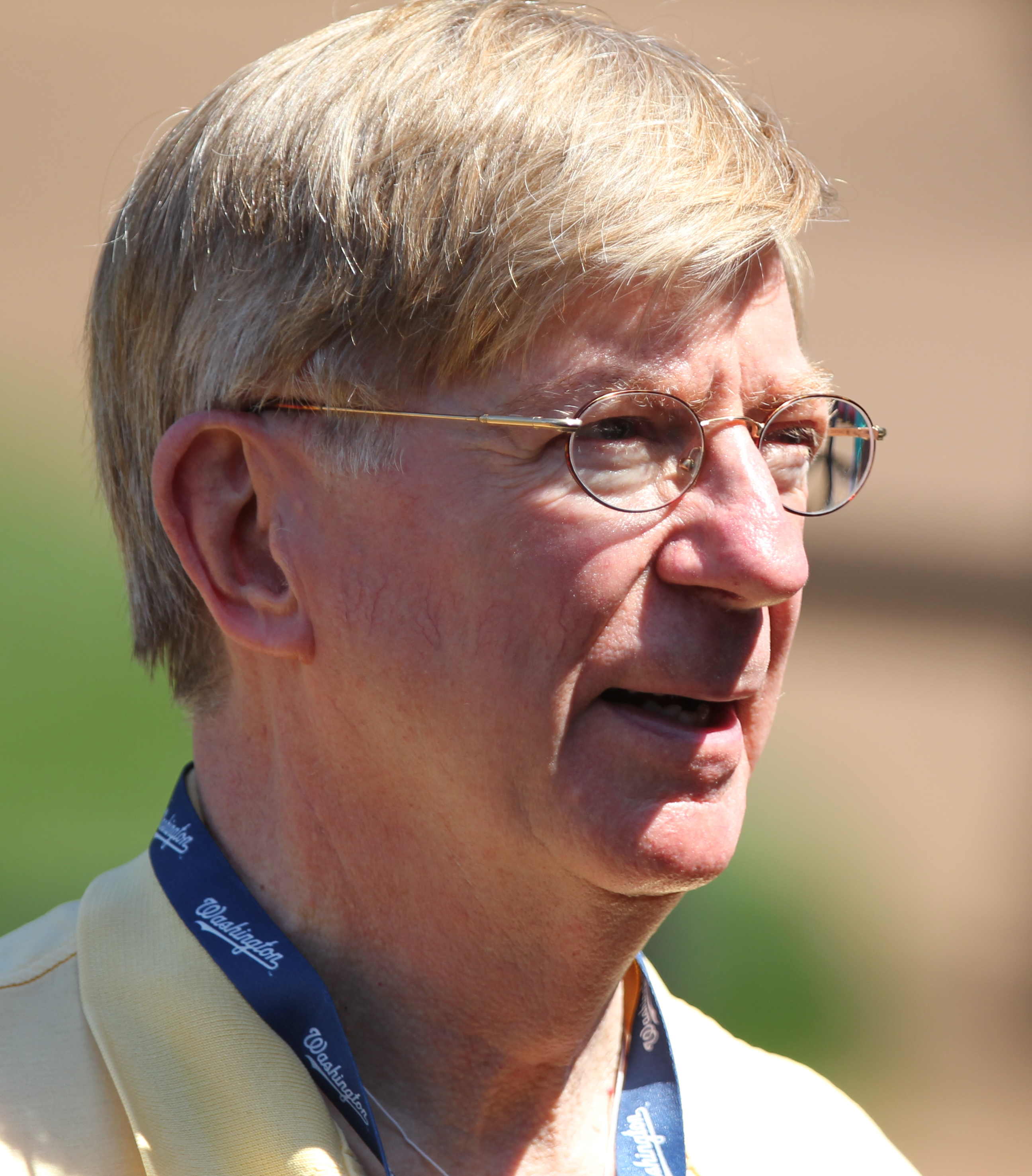