It turns out there used to be an anti-Obama and anti-abortion teacher somewhere in Georgia. (So far, there haven’t been any reports of flying pigs, or unicorn sightings… But we’ll keep you updated.) Of course, this “situation” has been fixed by the leftists in charge, after the teacher in question told her students that Barack Obama is “a baby killer”[1]. 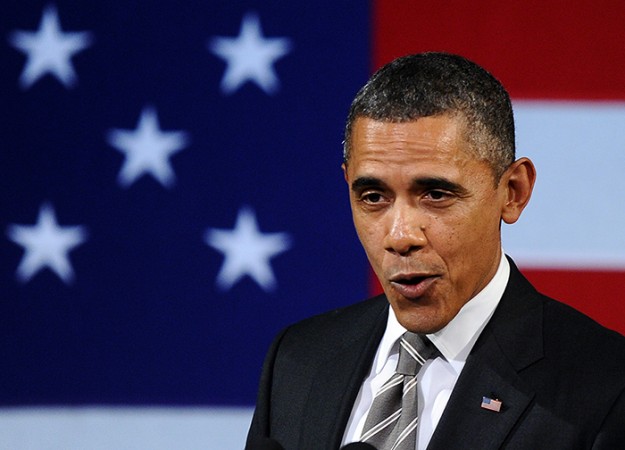 In Georgia, veteran middle school teacher Nancy Perry has been forced to resign after telling her students that President Barack Obama is a baby killer. The schools superintendent, Chuck Ledbetter, said Perry will retire at the end of the school year.

He said, “On behalf of the School District, we want to apologize to the student and to his parents. It is not the place of teachers to attempt to persuade students about religious or political beliefs.’

According to the Daily Mail, a 12-year-old boy brought the complaint against the teacher to his father, Jimmie Scott. Then Scott met with Perry at a parent-teacher conference. He said she showed him some “internet propaganda” and commented, “See, Obama is a baby killer. He aborts babies at nine months old as they’re coming through the birth canal.”‘

Although it could be argued that Perry’s statement was inappropriate considering the setting, her comments about Obama weren’t completely unfounded. From taxpayer funding of abortions in America and around the world, to the stacking of the Supreme Court and federal courts with hardcore abortion advocates, Obama has been a relentless support [sic] of abortion-on-demand.

Let’s be honest: Nancy Perry wasn’t really that off base; but the classroom, and parent teacher conferences, probably aren’t the right venues to discuss Obama’s abortion-supporting history in such terms. Unlike our Planned Parenthood loving leftists, who currently dominate the education system, conservatives generally don’t feel that using one’s position of authority to propagandize a classroom is terribly appropriate. Then again, do you think leftists would really be outraged if she was ranting against George Bush instead? It almost seems like there might be a double standard here.

It is also worth pointing out that Obama also likes to audit conservatives. So, I sure hope Nancy has her finances in order.