Muslim mass migration into all of Europe is proving to be a colossal disaster. However, it is harming the most vulnerable groups of people like women, children and gays, the most.

For months now, sexual assault by Syrian and Afghan boys on teenage girls[1] has been taking place at an Austrian school. And now, finally, the police have gotten involved. 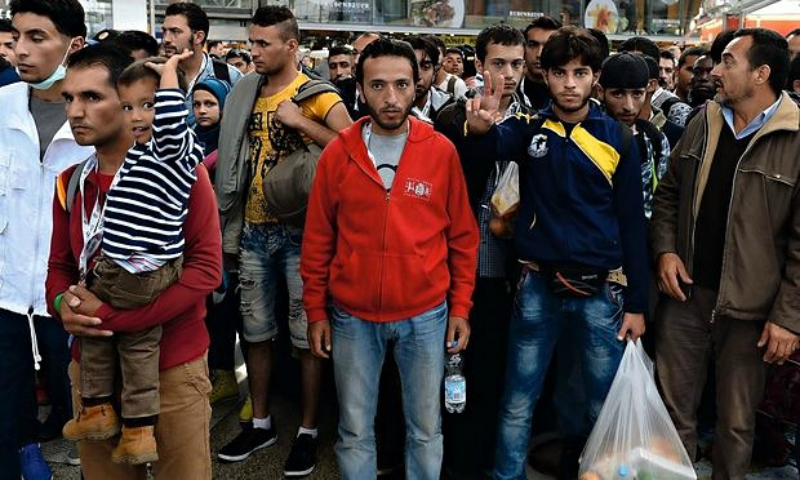 Austrian officials are investigating claims that underage asylum seekers have been sexually assaulting three schoolgirls for months without anybody taking action.

The four boys were given places at a school where it is claimed they started assaulting the girls, but it was only in the wake of the sex attacks in Cologne that one victim finally complained to police.

Police in Salzburg say they are looking now into accusations of sexual assault, grievous bodily harm and making threats.

The three youngsters from Afghanistan, aged 14, 15 and 16, as well as a Syria boy aged 16, have all been suspended after the school headmistress made a complaint to police.

According to Kronen Zeitung, the girls at Schlossstrasse Middle School were repeatedly groped but the final straw came when there was an attack so severe it forced action.

Police said the allegations dated back to last November and involved verbal abuse and suggestive comments, as well as physical violence and assaults during which the girls were touched.

While the leftist politicians of Germany, France and Sweden put migrants before their own citizens, they are ignoring the fact that women and children are being gang-raped and assaulted left and right by these refugees.

How many times do things like this have to happen before this ends?