Germany’s Angela Merkel Just Made Snarky Comments On How to Solve Immigration Disaster; A HUGE Slap In The Face

Angela Merkel OUTRAGEOUSLY claims that immigration will be better solved by opportunity, not walls. Oh yeah, because Germany is perfect example of how great a country can be when you don’t put up walls to keep a mass influx of non-citizens out. 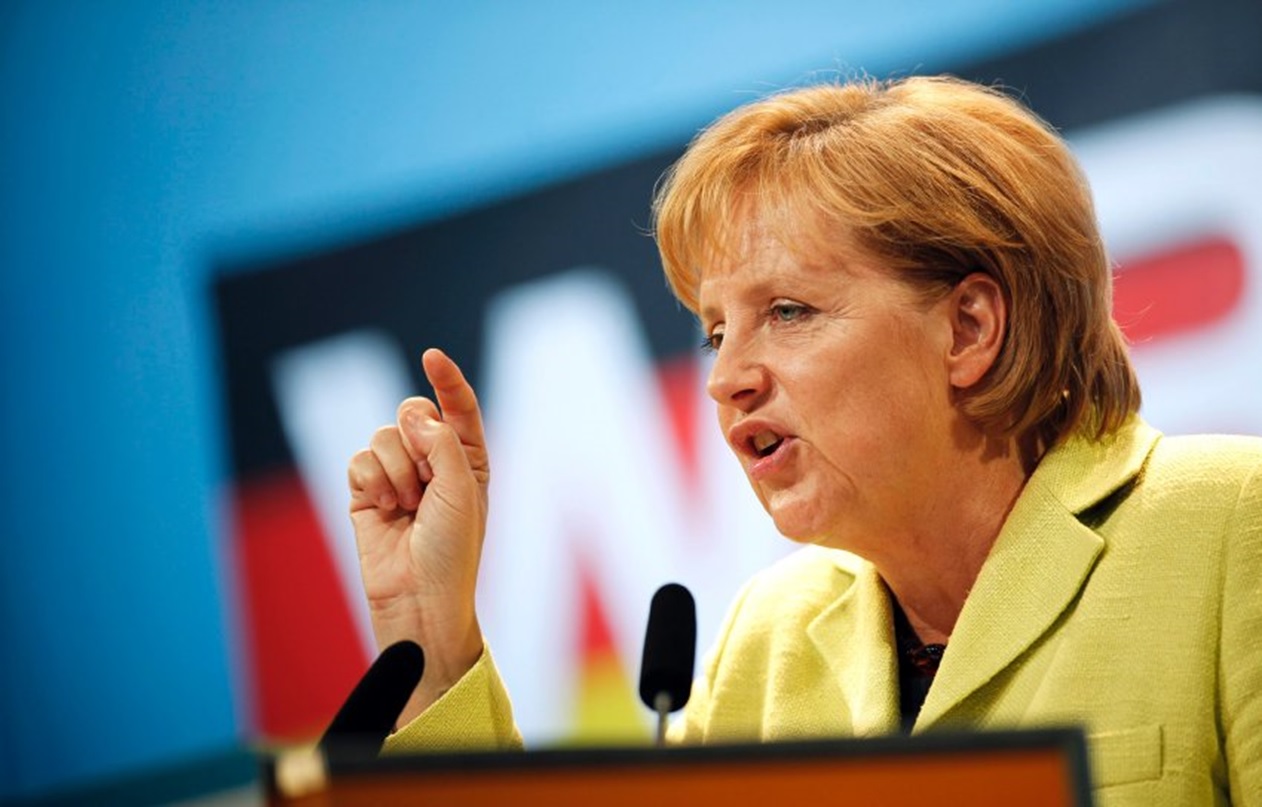 The German Chancellor decided to take a shot at President Donald Trump’s proposed border wall by telling an audience in Mexico that a physical barrier won’t resolve any country’s immigration issues. Ironically she has a huge immigration problem in her country and no border wall… making her an ‘expert’?

Merkel ironically stated while at the Saturday business event at Mexico City’s Interactive Museum of Economics that, “We must fight against the causes that lead people to abandon their homes. And constructing walls isn’t going to help.”

Merkel then compared Northern Africans trying to reach Europe with the massive flow of Central Americans that cross into Mexico from the south. She said that these migrants, many of them young, are most likely fleeing violence and seeking greater economic opportunity. She neglected to point out that her example of Central Americans fleeing to Mexico and the US is completely different than what’s happening in Europe. Additionally, she forgot to point out how damaged the countries in the EU are right now because of the massive flood. I mean… there are “NO GO ZONES” all over Europe for heaven’s sake. Places where these ‘immigrants’ have made it too unsafe for citizens to travel. If anything, Merkel is the perfect example of WHY the United States should strengthen their borders in any way possible, including building a wall.

While the statements and actions of President Trump were the subtext of Merkel’s visit, she and Mexican President Enrique Pena Nieto affirmed their support for the Paris climate agreement pointing to Trump’s decision to withdraw earlier this month.

President Nieto attempted to send a message to President Trump through the Merkel meeting saying that, “In today’s world, marked by uncertainty, countries should work hand in hand,” as he promised to protect foreign investments during the renegotiation of the North American Free Trade Agreement, which includes Canada.

Since Merkel faces re-election this year she has been on a tour to rally support among Group of 20 nations ahead of a July 7-8 summit in Hamburg. But it seems to me that she should focus more on how to please German voters and fix the shambles of her immigration policies that have resulted in a massive jump in crime and security issues for the country. Going on tour to chastise President Trumps desire to make America a safer place only shows her own weakness in security and concern for her own country.