Former House Speaker Newt Gingrich, also a top surrogate for Republican presidential nominee Donald Trump, had some tough words for the FBI Director James Comey, claiming he has “caved”[1] to political pressure due to another dismissal of Hillary Clinton, two days away from the election. 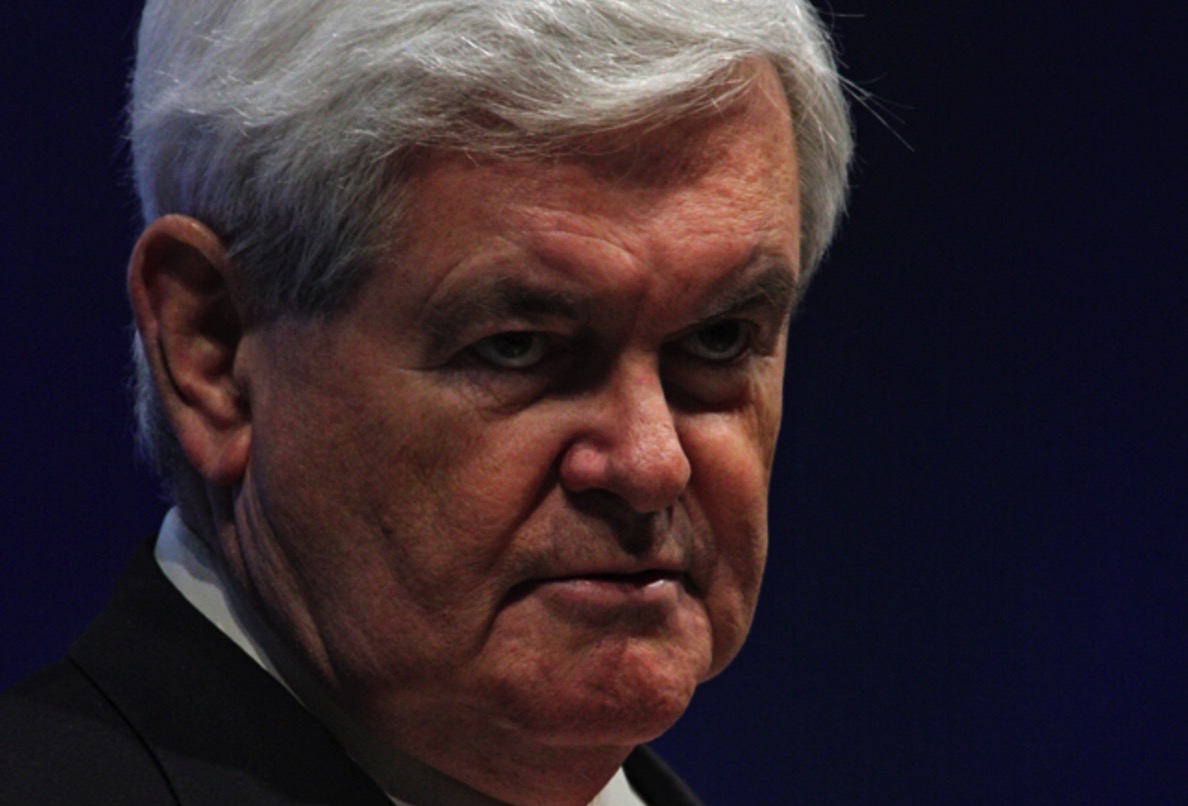 Comey proclaimed Sunday afternoon that the bureau would not be pursuing the conclusion in regards to their criminal probe into Hillary Clinton’s use of a private email server while secretary of state. In July, Comey declared that he would not suggest charges against Clinton — despite acknowledging that the private server held classified information.

“Comey must be under enormous political pressure to cave like this and announce something he cant [sic] possibly know,” Gingrich tweeted with the fury of a Keyboard Warrior.

“The destruction of James Comey by political pressure is painful to watch. He is being twisted into an indefensible pretzel of contradictions.”

Comey must be under enormous political pressure to cave like this and announce something he cant possibly know.

What was the point of all this back and forth?