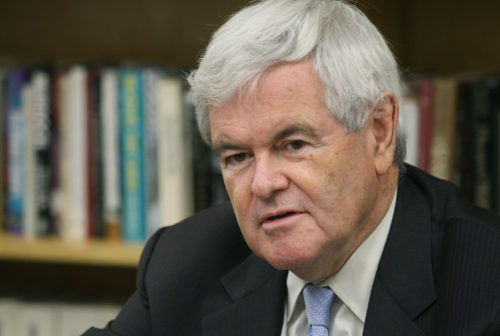 This past Sunday, former Speaker of the House Newt Gingrich[2] appeared on Fox’s MediaBuzz and discussed the viral topic of ‘fake news’ in relation to the New York Times. And this is what he said:

“I think if you look back through their coverage of the Trump campaign and the Clinton campaign — to use your language and not mine — they had a fair amount of conspiratorial BS. Things that they would cover that just weren’t true. The best example was the woman who repudiated the entire article and said that they took what was a totally positive pro-Trump—’He was a nice man I enjoyed the date.’—and they turned it into Trump hitting on me, acting inappropriately. And she’s the one who held the press conference and said this is crazy. But I’ll give you a much deeper more serious example. Their coverage of Fidel Castro was totally fake. Their coverage of Stalin in the ’30s was totally fake.” 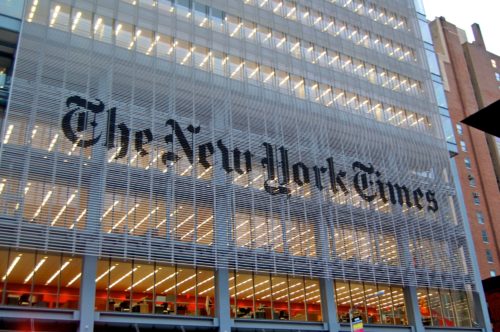 Newt is a smart man. And he isn’t fooled by the pathetic attempts of the New York times to pretend to take the alleged ‘fake news epidemic’ seriously. Especially since they are a major peddler of false stories and factless ramblings meant to support the Liberal narrative. The Old Gray Lady has not been taken seriously by anyone outside of the Democrat Party for many years at this point. Move along, nothing to see there.