As a general rule, it is highly unethical to solicit travel expenses for the purpose of defrauding someone. This practice, called “catfishing” is unethical and illegal. However, perhaps we can all make an exception, considering who the “mark” of the con was[1]… 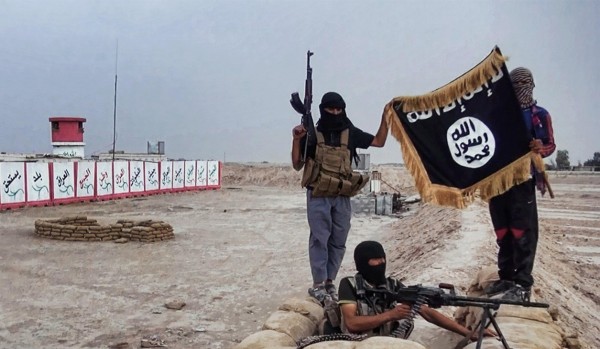 If you’re low on funds for that big vacation, you could always ask to borrow money, make a Kickstarter campaign … or swindle a couple of Islamic State recruiters. It may not be the safest way to make money, but that’s what three girls from Chechnya, a Russian republic in southeastern Europe, did.

The Chechen girls are under investigation for fraud after they allegedly scammed ISIS members into giving them money on the pretense that they would use it to travel from their homeland to Syria. The ladies got away with $3,300 before being discovered,according to RT News[3].

The ISIS members allegedly reached out to the girls’ social media accounts, asking the girls to join the militant cause. The young women kept in contact with the ISIS members and even sent fake pictures to string them along.

After the ISIS members wired the money, the girls closed down their accounts, stopped all communication, and kept the windfall. The con artists had no intention of actually leaving the country, though one admitted that she used to consider joining.

“I don’t recall any precedent like this one in Chechnya, probably because nobody digs deep enough in that direction,” police officer Valery Zolotaryov told a local Chechen newspaper. “Anyhow, I don’t advise anyone to communicate with dangerous criminals, especially for grabbing quick money,” he added. Wise advice.

Every penny robbed from ISIS is a penny not spent on radical jihad.