I am and will continue to be a huge fan of Glenn Beck[1]. He is a well of historical knowledge that has the power to change how every American looks at our country. To think that someone may have done this to him while he was working so hard to get his media empire established makes me very upset. That money could have been used to hire additional employees or educate the general public. 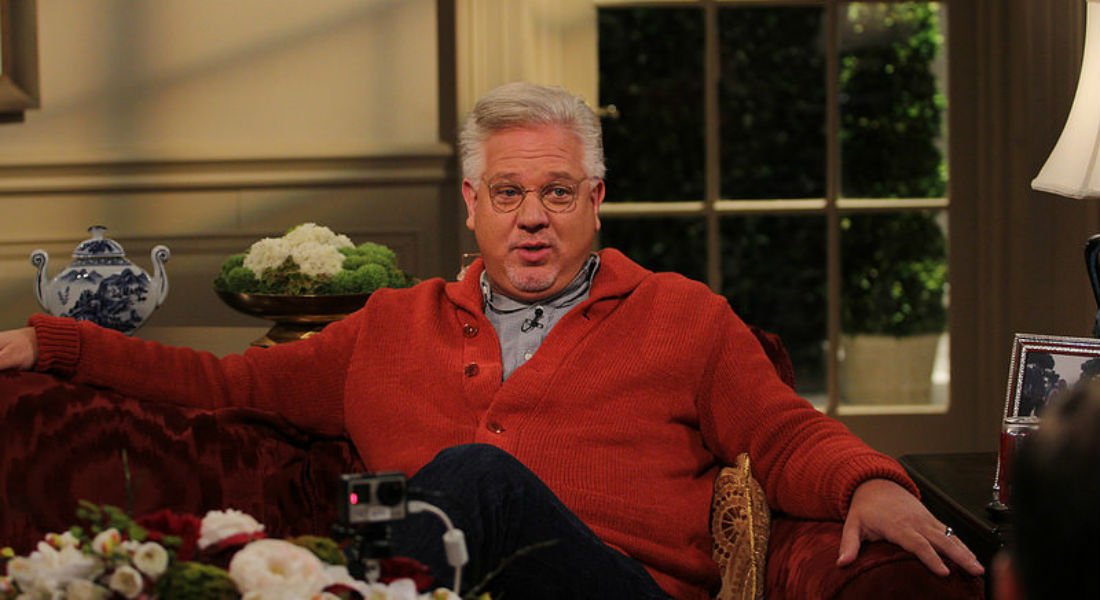 Conservative radio talk show personality Glenn Beck is suing the former CEO of his network, TheBlaze. According to Law Newz,[3] Mercury Radio Arts Inc., Beck’s production company, has filed a lawsuit[4] against Christopher Balfe, CEO of TheBlaze from 2009 to 2014.

Balfe is accused of breach of contract, general mismanagement, breach of fiduciary duty and fraud while he was MRA’s chief operating officer and TheBlaze’s chief executive officer. Balfe was paid more than $13 million in salary and benefits during the five years he led the company.

Beck’s attorney, Eliot Burriss, wrote in the lawsuit, “This is a shockingly excessive amount that far exceeds appropriate compensation for companies of Mercury and TheBlaze’s size and financial performance.” He said Balfe never submitted his compensation to MRA’s board of directors.

The complaint accuses Balfe of “fraudulently causing Mercury to sign an unnecessary lease thereby taking on a $20 million liability,” when, under Balfe’s leadership, the company acquired costly office space. The company leases the entire 12th floor of the Five Bryant Park[5] office building in Manhattan, N.Y.

Balfe left MRA and TheBlaze and started a new company called Red Seat Ventures, but then hired former employees of TheBlaze, a violation of his noncompete agreement, the lawsuit alleges. As a result, the company is seeking to recover all monies paid to Balfe.

While some are going to say that Beck should have paid better attention, I personally would find it quite difficult to suffer from a potentially life-threatening illness and split my focus adequately between work, family and friends, and my health. He put his trust in someone who stabbed him in the back and stole from him. That’s unacceptable.