There’s been a discussion about what constitutes bravery and calling someone brave.  For some, Caitlyn Jenner deciding to be a woman is brave.  For others, they think that nothing no celebrity ever does for any reason should ever be considered brave. For Glenn Beck, while wishing Jenner nothing but happiness, had a different example[1] of what he thinks is brave. 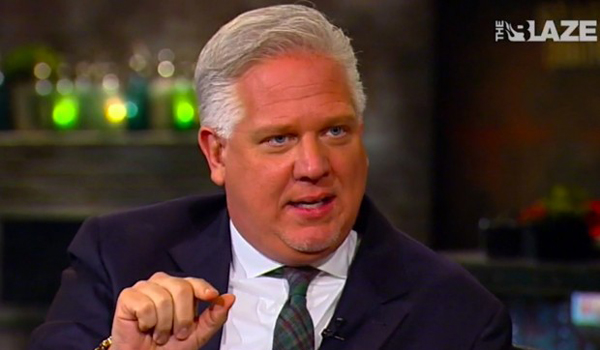 “The way we’re taking Caitlyn Jenner and now redefining bravery and saying, ‘He’s brave, she’s brave.’ And then we dismiss the father who emailed me who said, ‘My children in Erbil, I was told by ISIS that I had to [tell] them that they would become Muslim or they would kill my children,’” Beck related. “He went to a priest and said, ‘What do I do?’ The priest said, ‘God understands. Save your children.’”

But Beck said when the man returned home, his children were already being held captive by the Islamic State and, before he could speak, they refused to disavow Jesus and were killed.

This, as Beck announced a new initiative to aid the victims of persecution in the Middle East[3].  You know, people who show actual bravery.