Oregon lawmakers just did the impossible and passed legislation co-sponsored by Sen. Brian Boquist (R-Dallas) that gives the judge permission to issue an ex parte ruling[1] for the seizure of an individual’s firearms.

The bill is SB 719 and it has now gone through and passed Oregon’s House and Senate. It appoints an Extreme Risk Protection Order, which forces the subject of the order to give up all firearms, as well as his hidden carry permit if he possesses one. 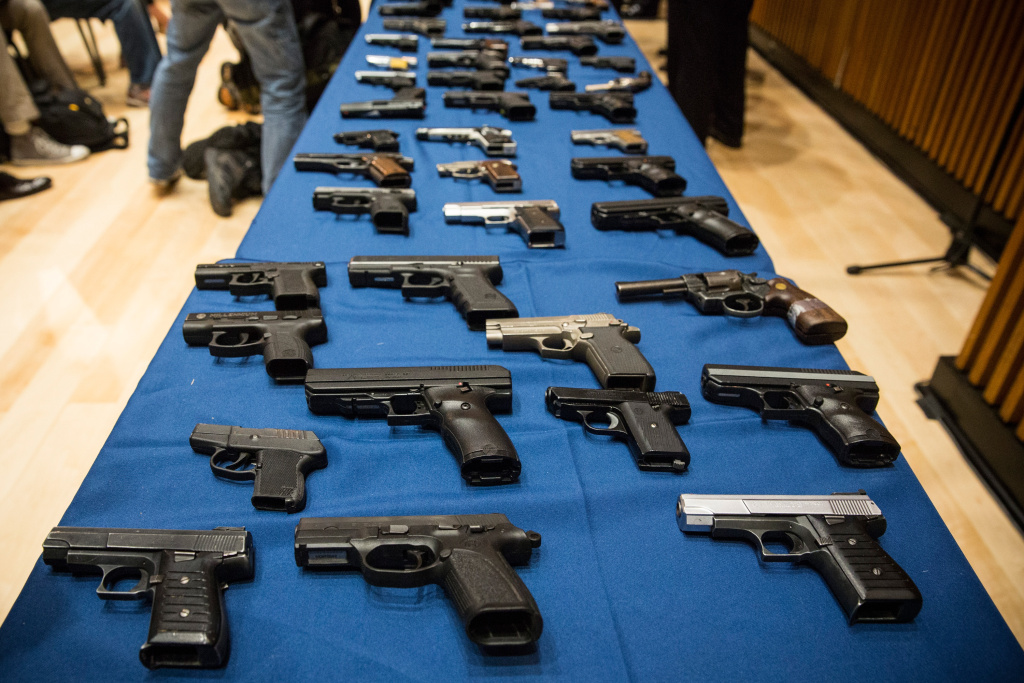 NRA-ILA had the report:

“Based on a California law enacted in 2014, SB 719A would create a so-called ‘Extreme Risk Protection Order’ (ERPO) that could be obtained by a law enforcement officer, family member, or household member in an ex parte hearing to deprive someone of their Second Amendment rights without due process of the law.”

The ex parte view of the law means the bill does not necessitate the gun owner to be present for part of the hearing in which the judge resolves whether guns should be taken from the owner.

On April 18, 2017, Breitbart News gave a report on Boquist, stating that he was pushing this confiscation bill and he emailed Breitbart News to suggest the bill merely puts forward a law that is a keeper in other gun-control states. For example, Boquist advised Breitbart News that a very similiar law, previously had “passed the voters in Washington by 70%.”

Boquist also promised Breitbart News that SB 719 “is not confiscation,” if you can believe that. However, the language of SB 719 paints the very opposite picture. Here’s how it reads.