Should the United States adopt Puerto Rico as the 51st state in our union? Would your opinion change if I told you that they are dead broke?

Puerto Rico’s new government is going to redouble their push for statehood which may have a lot to do with their current financial situation. 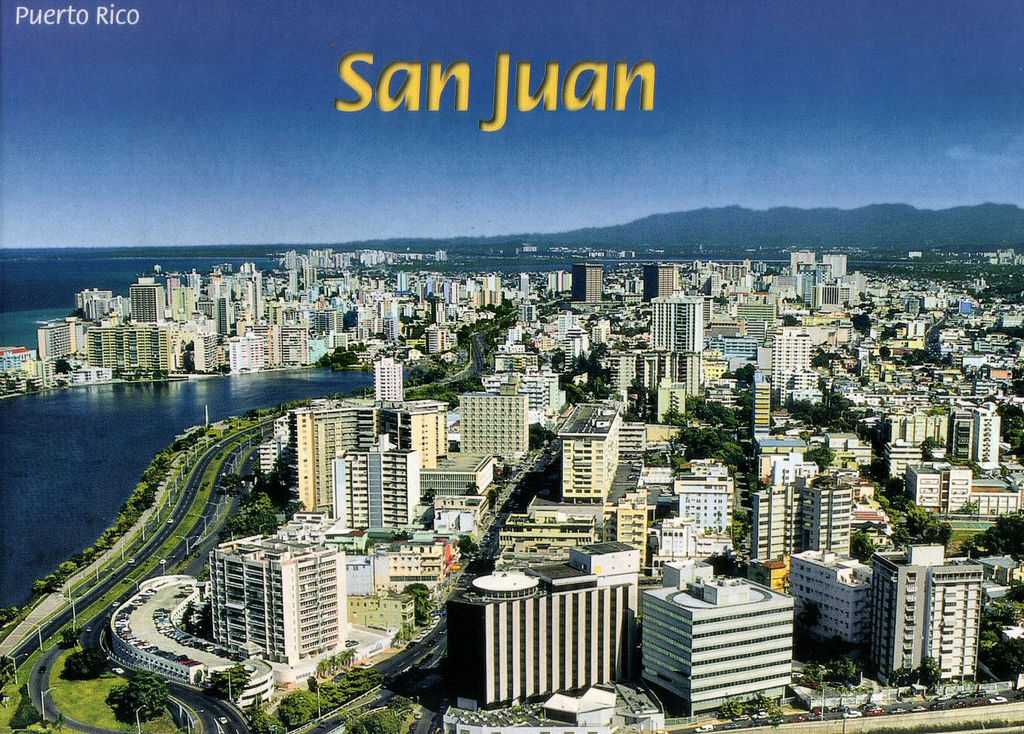 New Governor Ricardo Rossello has proposed multiple measures aimed at alleviating the current economic crisis, but is going to continue the push for statehood[2].

“The United States cannot pretend to be a model of democracy for the world while it discriminates against 3.5 million of its citizens in Puerto Rico, depriving them of their right to political, social and economic equality under the U.S. flag,” Rossello said in his inaugural speech, delivered in Spanish. “There is no way to overcome Puerto Rico’s crisis given its colonial condition.”

Judging by the reaction from the people of Puerto Rico, he is not alone in desiring statehood.

The crowd rose to its feet and cheered as Rossello announced that he would fly to Washington, D.C., Monday to back a bill to admit Puerto Rico as the 51st state.

I don’t think they’re in any position to make demands and they certainly don’t have anything to offer the United States other than debt. We are already up to our eyebrows in debt, so why should we adopt more?