GRAPHIC: Mob of Muslims Do the UNTHINKABLE to Blonde Teen [VIDEO]

A 15 yr-old young lady was waiting outside of a club in Spain, watching out for her taxi. However, before her taxi arrived, terror struck her at the hands of a few refugee boys who were roaming the streets. What they did to her has caused permanent damage to her vision[1]…and sadly her quality of life has been devastated by the scumbags who did this to her… 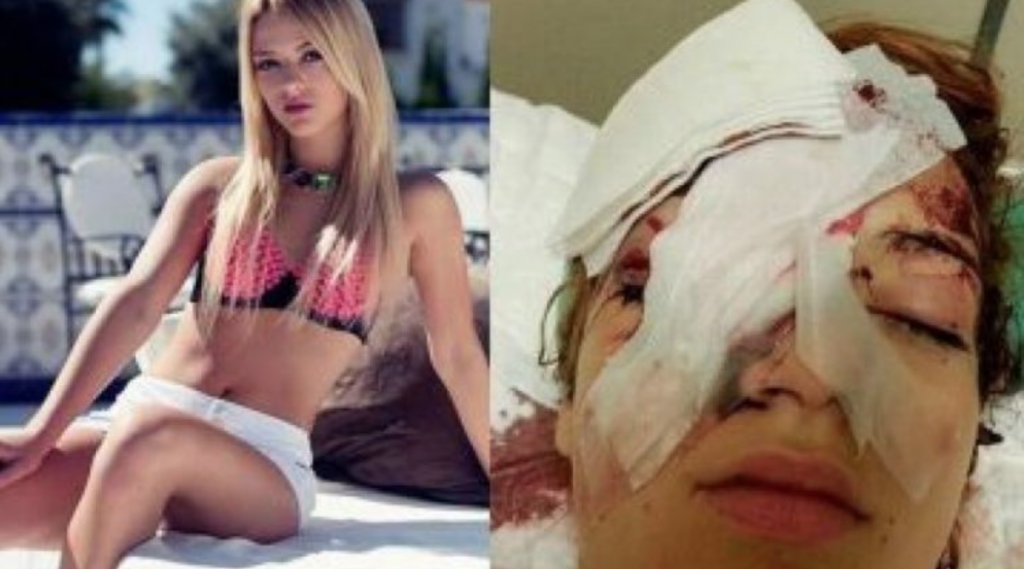 Enough injustice to make your blood boil right? Here are a few comments from viewers who probably agree…

raphael44ify3 months ago
I love the way they always pick on women. They don’t attack men, do they, the cowardly streaks of piss.﻿

…and these were the most RWN appropriate ones I could find.

Most kids, when breaking the rules and going out when they shouldn’t, get a slap on the wrist or maybe grounded. This girl will probably never go out behind her parents’ back again. Her consequences were much, much more horrible. There is no coming back from it… I hope those scumbags are brought to justice and hit HARD with their own consequences.