Grieving Mom’s Letter to Obama: “You Again, Invited a Known Illegal Alien to the White House” 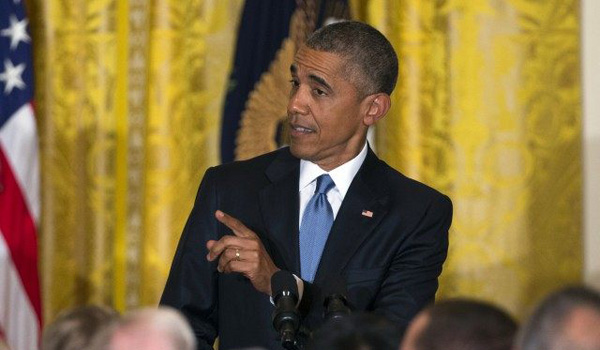 Durden told Breitbart News, “I decided to write to the President because it is highly upsetting that he continues to invite [illegal immigrants] to the White House, but never spoke to any of us who lost so dearly.”

Durden lost her only son, Dominic, in 2012. Dominic was of mixed-race parentage–a point that Durden wished to highlight in the context of nationwide “Black Lives Matter” protests.

You can read the letter in it’s entirety at this link[2]. No word on a response from the President, or if one is even expected.