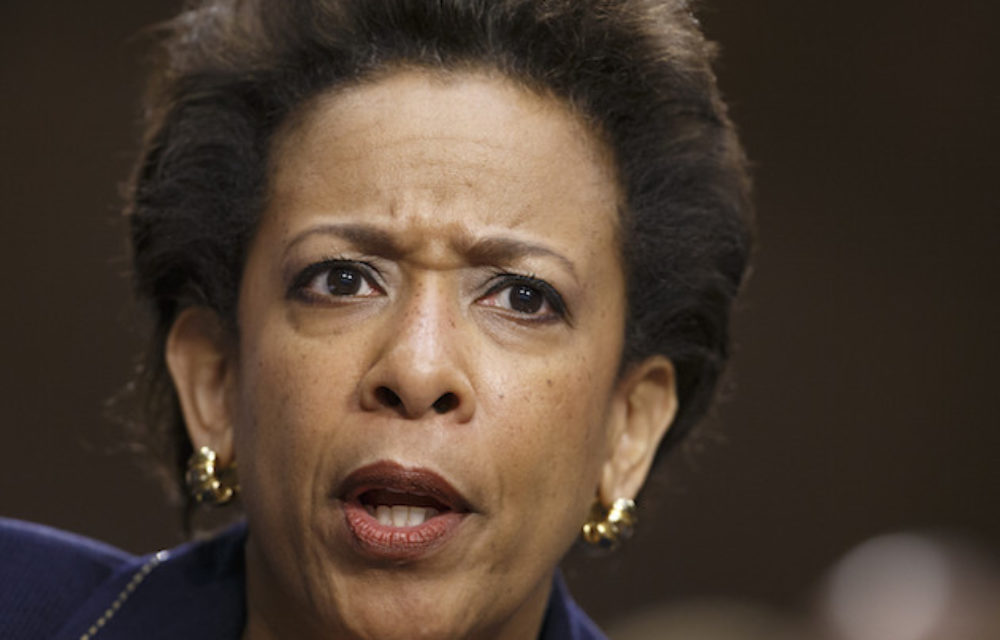 The election is only a week away.[2] I am so ready for it to be over. But the part that is insane is that Hillary Clinton has a chance of actually winning this election. I, along with so many others, was so relieved to see the Federal Bureau of Investigation reopen the investigation of Hillary Clinton. And now it is looking like more than Hillary Clinton may be held responsible for corruption and dishonesty.

Jay Sekulow posted on Twitter saying, “We’ve filed a lawsuit over AG Lynch’s secret meeting w/ the former President amid his wife’s investigation.” And honestly I think that makes complete sense. Doesn’t it seem a little strange to you? Especially given the scary history of the Clinton family.

“Our conversation was a great deal about grandchildren, it was primarily social about our travels and he mentioned golf he played in Phoenix,” Loretta Lynch told CNN affiliate KNXV/ABC15 shortly afterwards.

Luckily there are still good people out there who are willing to take a stand against the corruption that permeates politics. If Hillary Clinton is elected, she will still be under investigation. But for now, let us just hope she doesn’t get elected.

Do you think this was a good move by Jay and his team? Maybe we will actually get some answers here this time.