Gunman on the Loose After Shooting American Cop

A Police Officer was shot and the gunman is on the loose. This is what we know so far about the incident.[1] 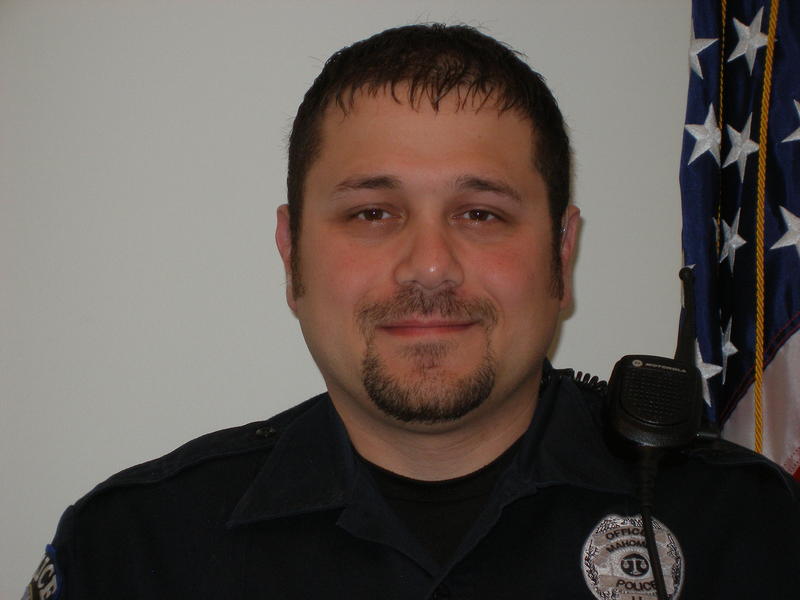 The hunt for the man charged with shooting a village police officer has shifted away from Mahomet, but the incident is still on the minds of residents—some of whom found a practical way to show their support for local law enforcement Monday.

“We’re being overwhelmed by food,” Police Chief Mike Metzler joked on Monday morning, as he paused during a phone call to accept another offering of goodies from a visitor to the police station.

He added that the support from the community in the wake of the shooting has been “astounding.”

Metzler said he couldn’t provide too many details on the ongoing search for Dracy “Clint” Pendleton, 34, who’s believed to have shot Mahomet officer Jeremy Scharlow in an altercation late Saturday night.

Investigators say that Pendleton was also wounded in the exchange of gunfire, and likely fled in a white pickup truck stolen from Mid-America Sand & Gravel, near where his own truck was found abandoned. A State Police bulletin issued in the early morning hours stated that he was likely armed with an AK-47 assault rifle.

Although an initial search focused on the vicinity of River Bend Forest Preserve, Metzler said that there’s no reason to suspect that Pendleton—a resident of Bellflower—is still in the Mahomet area. He noted that they’ve been getting a lot of tips from the public over the past 24 hours.

Officers from multiple jurisdictions across the county are working on the search. Meanwhile, investigators from the Illinois State Police are still processing Saturday night’s crime scenes.

“There are a lot of moving parts” to the investigation, Metzler said.

Police Chief Mike Metzler said Scharlow, 35, was the officer who engaged in a gun battle with Dracy “Clint” Pendleton about 11 p.m. Saturday in the village. Both Scharlow and Pendleton, who remains at large, were wounded.

“He is in good spirits and anxious to see this guy caught and he understands that he has the support of a lot of people in law enforcement and the community behind him and that we’re working diligently to find this guy,” said Metzler.

Scharlow has been a Mahomet police officer for nine years.

Prayers going out to all affected by this incident and that the shooter gets CAUGHT!