This is an interesting idea, but I think his delivery is all wrong. Al “It’s All About the Money” Sharpton said he was going to go to McKinney to demand that the officer at the center of PoolPartyGate be fired.  That officer resigned on Tuesday.  This guy[1] put up his message on Wednesday. 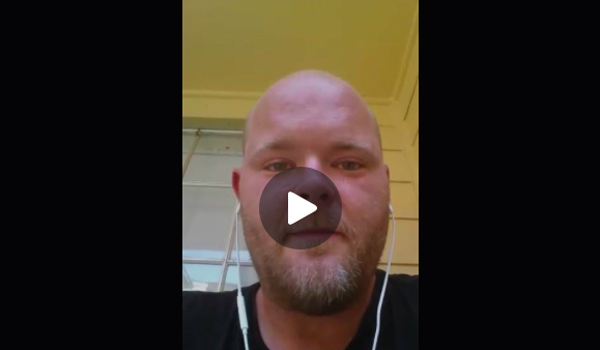 In the wake of hysteria in the media over an out-of-control McKinney pool party, Rich Kent is set on stopping the MSNBC host from coming to Texas. He posted a video on his Facebook page to announce his intent and set up an account on GoFundMe.com, asking for $1 million.

As of Friday morning, the GoFundMe page had raised $10,175, including a purported $10,000 offline donation from an “Anonymous American.”

It’s not clear whether the page has been retooled from an earlier cause, as several donations were posted before the incident in McKinney. The page doesn’t include a “buyer beware” warning, so visitors may want to proceed with caution.

Granted this guy sounds like he was raising money for himself, but let me throw out this closing thought. What if someone raised money to pay off Al Sharpton not to come?