Well, this is interesting[1]. A former Haitian government official named Klaus Eberwein was apparently found dead last Tuesday in a South Dade motel room in Miami, Florida. The coroner has ruled it a suicide. “He shot himself in the head,” said Veronica Lamar, Miami-Dade medical examiner records supervisor. She recorded the time of death at 12:19 pm. He was found in a Quality Inn.

Eberwein was a supporter[2] of former Haitian President Michel Martelly. He served as the director general of the government’s economic development agency known as FAES. He was in that position from May of 2012 to February of 2015 when he was replaced. Records show that he was also a partner in a popular pizza restaurant in Haiti named Muncheez. “It’s really shocking,” said Muncheez’s owner Gilbert Bailly. “We grew up together; he was like family.” 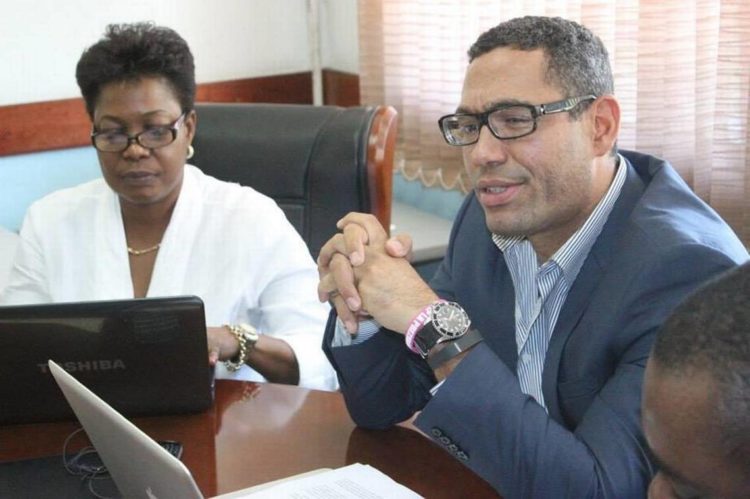 The circumstances surrounding [Klaus] Eberwein’s death are also nothing less than unpalatable. According to Miami-Dade’s medical examiner records supervisor, the official cause of death is “gunshot to the head.“ Eberwein’s death has been registered as “suicide” by the government. But not long before his death, he acknowledged that his life was in danger because he was outspoken on the criminal activities of the Clinton Foundation.

It’s being reported that this guy had fallen on hard times, but a friend of his said he was in good spirits and was shocked at the suicide. He was working as a driver in south Florida at the time of his death. Eberwein was also facing allegations of fraud and corruption in connection to the agency he headed and how they administered funds. Among the issues was FAES’ oversight of shoddy construction of several schools built after Haiti’s devastating Jan. 12, 2010, earthquake. Eberwein was supposed to appear Tuesday before the Haitian Senate’s Ethics and Anti-Corruption Commission, the head of the commission, Sen. Evalière Beauplan confirmed. The commission is investigating the management of PetroCaribe funds, the money Haiti receives from Venezuela’s discounted oil program.

Shortly before Eberwein supposedly committed suicide, he claimed his life was in danger because he was whistleblowing on criminal activity in the Clinton Foundation. He was adamant that the Clinton’s and their foundation were corrupt… that they were criminals, thieves and liars. In his appearance before the Ethics and Anti-Corruption Commission, he was also expected to testify concerning how the Clinton Foundation misappropriated Haitian earthquake donations. But there is no mention of this in the media at all it would seem, or at least very little. 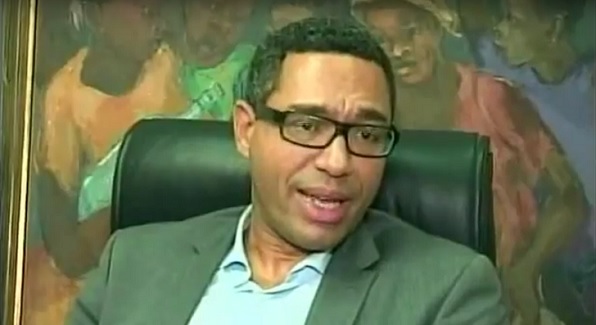