A 36-year-old woman is suing a bus company after she says she was left cross-eyed[1] from an injury sustained on the bus two years ago during a Halloween party tour. 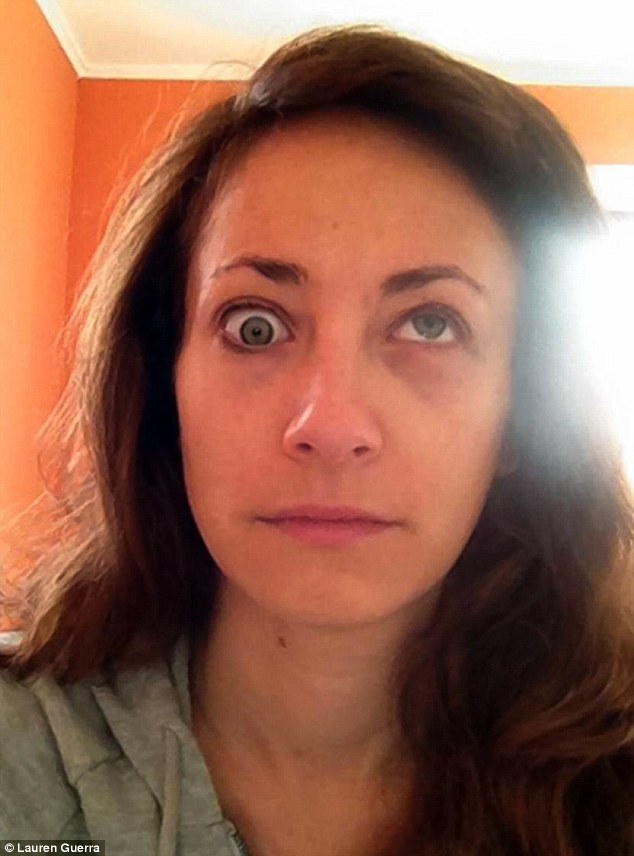 Lauren Guerra of Los Angeles, California told KTLA on Monday that she was on the upper level of the double-decker Starline Tours bus when she was hit in the head by a tree branch, fracturing the orbital bone around her eye. 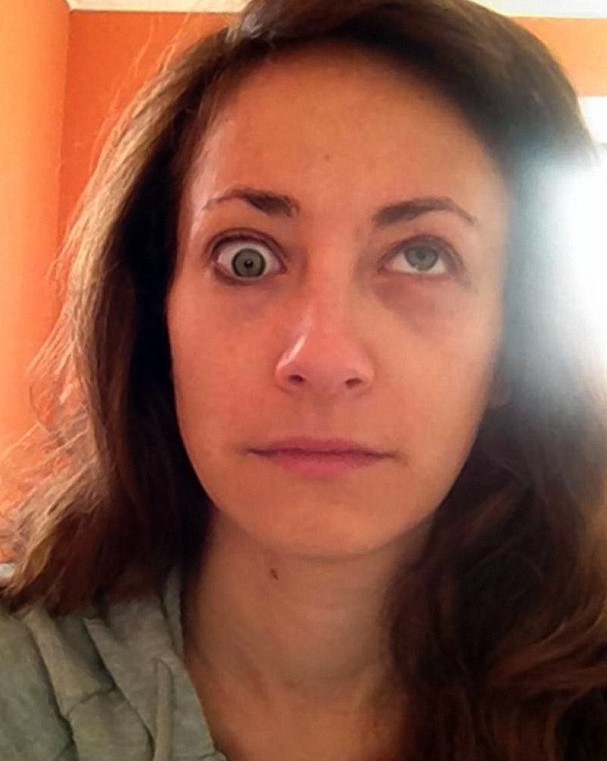 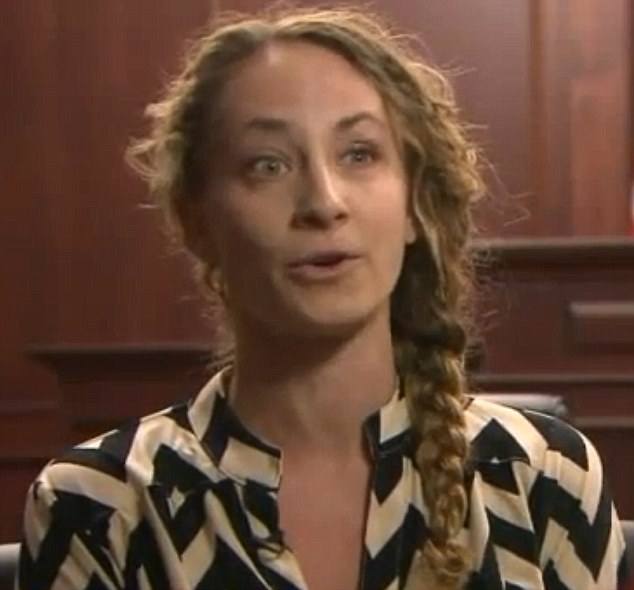 ‘My client feels that after her incident, Starline should have done something to change what was happening on the bus,’ Kabateck said.

‘As a result of the fact that they made no changes and this poor young man died, she wanted to go public.’

Guerra claims that she and other passengers received no safety warnings about going on the upper deck, and that no
Starline personnel were on the bus to supervise the party.

‘Towards the end of the trip, people were ducking branches and trees, while the driver was going 45 miles per hour,’ Kabateck said.

Another passenger was also struck by a tree but only had minor injuries.

Guerra sued Starline just days after Zisette died when his head was struck by an overpass as he stood on the upper deck of the bus as it rolled down the 405 freeway. 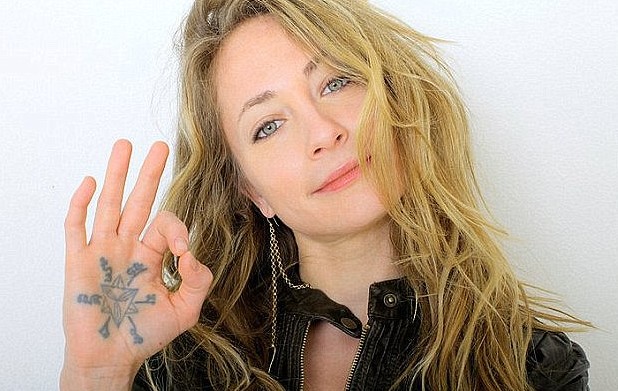 The bus was being privately chartered during both Guerra’s and Zisette’s incident.

‘They have done nothing we’ve seen to mitigate these injuries. It’s almost like they don’t know the routes,’ he said.

‘There has to be more training and an understanding of the routes they are going to be on.’

She said after her experiences she felt the company should have taken steps to improve safety.

Guerra claimed that during the ride she was injured on, the bus had been traveling at 45mph and everyone was trying to avoid being hit by branches.

‘There were times when people had to duck under branches. I stood up at the wrong time and I got taken out going about 45mph by a rather large tree branch,’ she told ABC7 last year.