The HARD Truth That BlackLivesMatter REFUSES To Understand… [MEME] 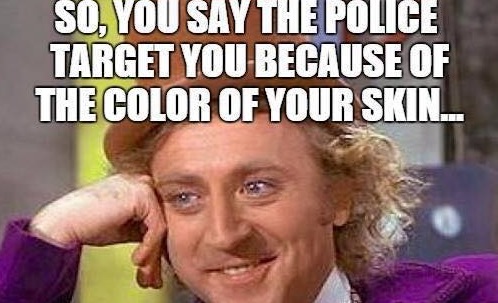 It seems so basic. Common sense really, but there are so many that refuse to see the truth and overlook the obvious. This is why things do not get better. Pride halts progress. 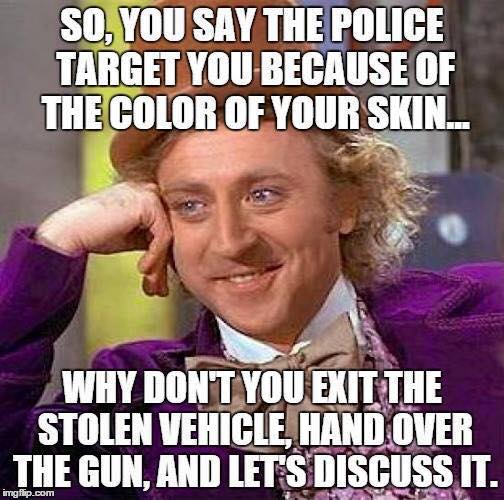 How Many People Have To Die Because Of The #Blacklivesmatter Movement?

The whole Black Lives Matter Movement is pure crap designed to help liberals get their names out there and to increase black turnout in elections for the Democratic Party.

It’s a movement funded by liberal white Americans like the Ben and Jerry’s Foundation and supported primarily by privileged black liberals that does nothing but produce a bigger body count.

For whatever reason, black Americans have always had a more hostile relationship with the police than other groups. Maybe that comes from the bad old days of the civil rights movement when the police weren’t always fair to black Americans. Maybe it comes from the sky high crime rate in black America which insures that percentage wise, more black Americans profit from criminal activities or know people involved in regularly breaking the law than people from other races. Perhaps it’s just a “Which came first, the chicken or the egg?” problem? Did police hostility cause black Americans to become more distrusting of law enforcement or did hostility by black Americans cause the police to become more distrustful? If that hostility and distrust ceased on one side, would it disappear on the other side, too? Whatever the reason for it, it exists and the Black Lives Matter movement has greatly exacerbated it for its own purposes.