Harvard Wants You To Download App that Flags FAKE NEWS… But look what THEY think is “FAKE!”

What the freaking what?! 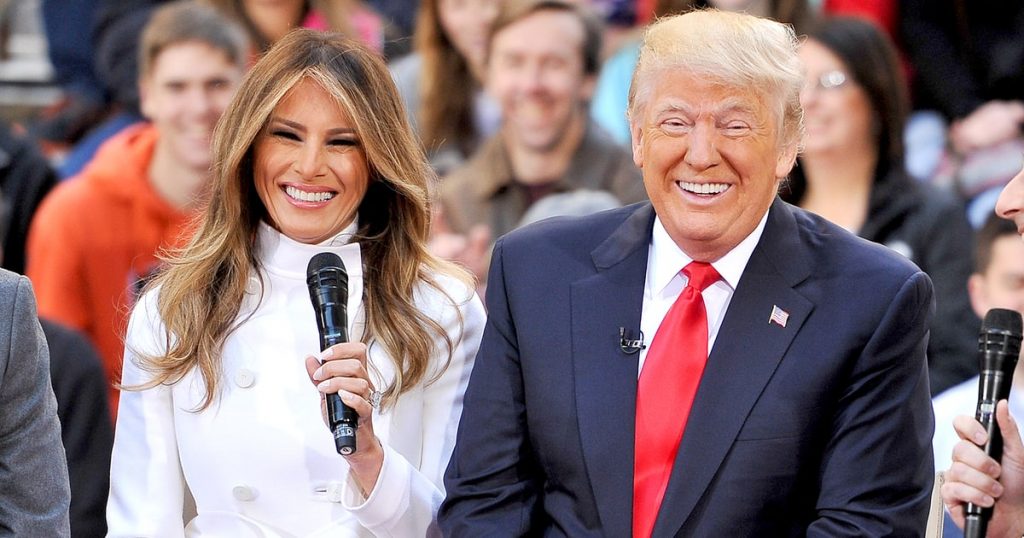 Harvard University, a.k.a. snowflake central, has just established a research guide on fake news. It just so happens that those identified on their fake news guide happen to include dozens upon dozens of respectable conservative websites…and they are being described as “unreliable” or “fake.”

However, the liberal counterparts of these conservative sights are not surprisingly listed as “credible” sources for news and political information…even after noting they have been described as sites with “clickbait” content.

Now..get this. You know ‘The Drudge Report’ and ‘The Daily Signal’ right? Well, this handy dandy good for nothing research guide created by snowflake inbreds, who wouldn’t know truth from a lie even if it throat punched them…is encouraging people to download a browser extension that flags sites like these two as being ‘unreliable’.

Really? They’ve just earned my permission to go slap themselves.[2]

Harvard’s new research guide, called “Fake News, Misinformation, and Propaganda,” encourages students to acquaint themselves with a “huge list of fake news sites,” many of which are legitimately deceptive, but others of which are merely conservative or libertarian-leaning.

Several other influential conservative outlets are included on the list of potentially fake or discredited sources, such as Independent Journal Review, Newsmax, Conservative Review, and The Washington Free Beacon, though none of their liberal counterparts, like Vox, Slate, or Buzzfeed, are on the list.

In fact, the word “conservative” appears 19 times on the list while the term “liberal” appears only 4 times.

This document was created by an assistant professor of communications and media at Merrimack College and her name is Professor ‘snowflake’ Melissa Zimdars.

These guidelines on so-called ‘fake news’ sites they have outlined also recommend that students download browser plug-ins that theoretically detect websites that “may not be a reliable source. Which of course means sites like, previously mentioned The Drudge Report, Breitbart, The Daily Signal and even calling LifeSite News… ‘clickbait’.

Despite the obvious bias that reflects in their disgusting guide, they state that the guide merely “offers a brief introduction to the spread of misinformation of all kinds and tools for identifying it, and reading the news with a more informed eye.”

No thanks…you can take that little guide of yours and go stick it right up your…you know what.

…because after all, it’s crap.