The black-robed legislators are at it again, this time attempting to taunt the Supreme Court into defying them. I’m beginning to think that Hawaii specifically has the village idiot playing a U.S. District Judge.

Judge Derrick Watson has already tried[1] to put a halt on President Donald Trump’s so-called “travel ban,” which was partially overturned by the Supreme Court, who agreed to hear the case. Now he’s decided that he doesn’t like Trump’s definition of people with a “bona fide relationship” with America and has decided to overrule it. 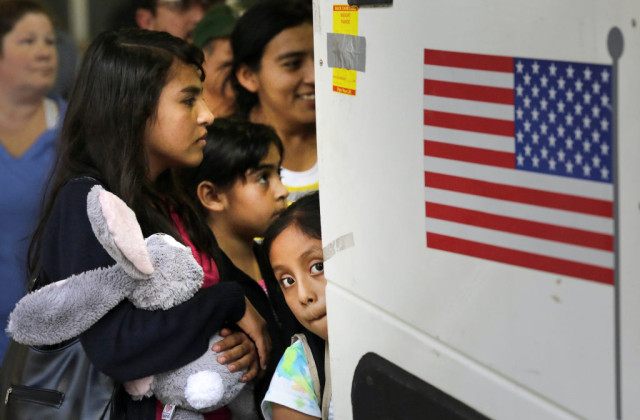 Ever the contrarian, Judge Watson is still trying to make it as difficult as possible for Trump and the SCOTUS to enact the temporary travel ban. Something about being mean[3] or something.

“What is clear from the Supreme Court’s decision is that this Court’s analysis is to be guided by consideration of whether foreign nationals have a requisite ‘connection’ or ‘tie’ to this country.”

Yes, this is accurate. You have to have a close tie to a person in this country if you want to come here from one of the terror-rich countries mentioned. Watson wants to expand the definition to include everyone and their donkey because “tolerance.”

So, let’s just completely disregard the safety of American citizens and accommodate any and everybody who has an issue with this law. Because that’s exactly what we should be doing at a time when the world is being flooded with people who want to kill us for simply being American. If I were a citizen of Hawaii, I would have to seriously wonder if these people have your best interests at heart.