I like fast food as much as the next guy and God knows I’ve had some crazy late-night cravings. However, I cannot ever remember loving fast food so much that I would kill for it (no matter how delicious Taco bell might be). One man not only killed because of fast food, he killed his father and attempted to kill his mother.[1] 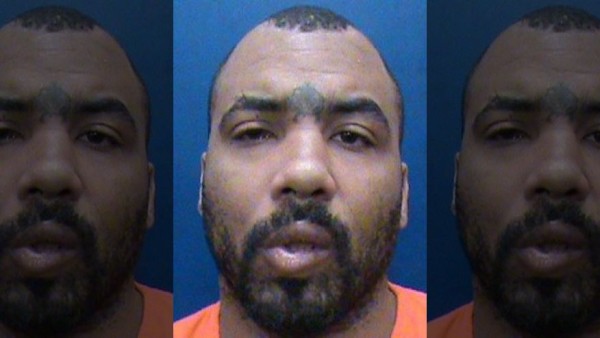 Authorities say a man faces charges in Louisiana accusing him of killing his father and stabbing his mother because they ordered fast food and didn’t get any for him.

Fortunato said in a news release that Pritchett became enraged about food. Asked by email for more details, he replied, “They ordered food from a fast food restaurant and didn’t include him.”

Pritchett was arrested Thursday at a relative’s home near the town of Purvis, Mississippi, and waived extradition to Louisiana, Lamar County Sheriff Danny Rigel said.

He said deputies checked several relatives’ homes before locating Percival Pritchett’s tan Chevrolet Suburban at a house where detectives were told Ronald Pritchett was in a “mother-in-law” outbuilding.

After evacuating the house, he said, the tactical team and K-9 units surrounded the smaller building.

Rigel said Pritchett refused to come out, so a dog was sent in. Pritchett was treated for minor bites before being booked as a fugitive into the Lamar County jail, Rigel said.

Fortunato said other relatives told investigators that Pritchett became enraged about the food, grabbed a knife and went upstairs to confront his parents.

They had locked their bedroom door against him, but he allegedly kicked it open and began stabbing them, Fortunato said.

This is a sad tale and hopefully, just to add insult to injury, he is served nothing but gruel during his stint on death row.