Uber-Abusing Doctor Gets Her Just Desserts After THIS Outrage [VIDEO]

Well, the hammer has dropped on the female doctor that got smashed then went NUTS on a poor UBER driver… Have you seen the video? After acting a fool and having it all caught on camera, THIS is what is going to happen to her… Do you think it’s just?[1] 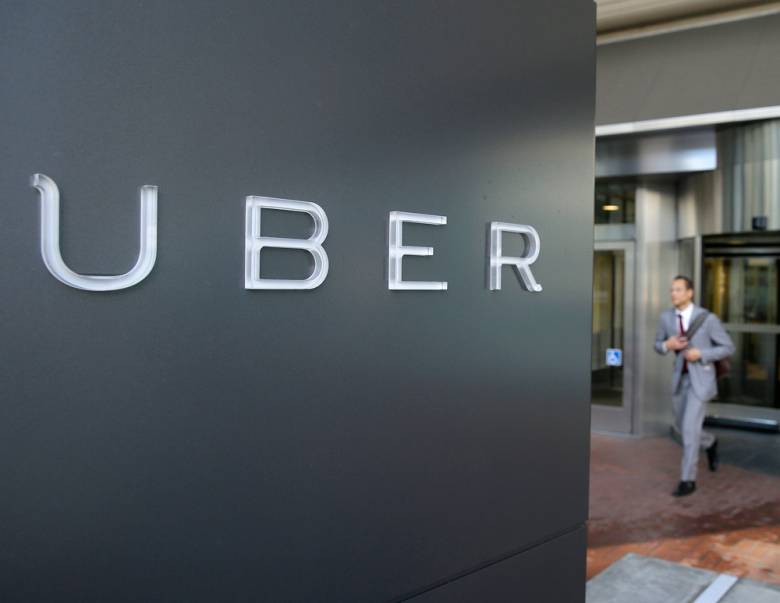 The hospital announced in a statement Friday it was “moving forward with the termination of Dr. Anjali Ramkissoon,” and said she is entitled to an appeal process.

The incident started when Ramkissoon got into an Uber vehicle without a reservation and refused to get out.

The driver, Igor Belic, said she wasn’t his customer, but Ramkissoon demanded a ride.

After several minutes, she eventually gets off and walks away.

In an interview with “Good Morning America” after the incident, Ramkissoon called the incident the “biggest mistake of her life” and said there is “absolutely no excuse” for her actions.

Ramkisson admitted to GMA that she had been drinking that evening and said she was having a bad day after her father was admitted to the hospital and then her boyfriend of 2 years broke up with her.

“There is absolutely no excuse for my actions. I am ashamed. I am so sorry. I’ve hurt so many people with this,” she told GMA.

WOW… I’d hate to be her right now. There are certain people who should not drink, she is one of them.