Hear from the man who killed cannibal Jeffrey Dahmer

Convicted serial killer Jeffrey Dahmer was murdered in prison 20 years ago.  Now, FINALLY hear from the fellow inmate[1] who did it… 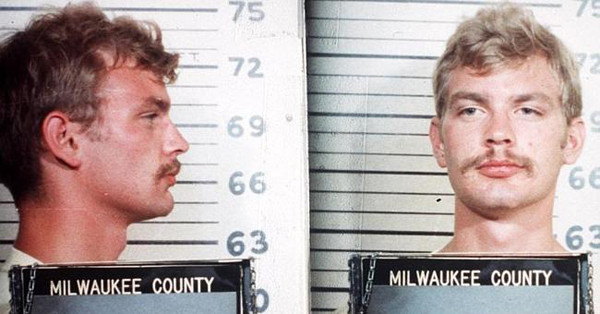 Christopher Scarver — who fatally beat the serial killer and another inmate in 1994 — said he grew to despise Dahmer because he would fashion severed limbs out of prison food to taunt the other inmates.

He’d drizzle on packets of ketchup as blood.

It was very unnerving.

“He would put them in places where people would be,” Scarver, 45, recalled in a low, gravelly voice.

Eventually he had enough and in November of 1994, killed him in the prison gymnasium. Scarver blames his temporary insanity on the prison food.