Here’s What the Media Is HIDING About the Orlando Shooting

The media has been relentless in reporting the use of an AR-15 in an Orlando club shooting that left 50 dead and many more injured.

The REAL story, however, is that Omar Mateen[1] wasn’t using an AR-15 at all, but that hasn’t stopped the liberals from decrying the firearm and using the terrorist attack to push their anti-gun agenda. 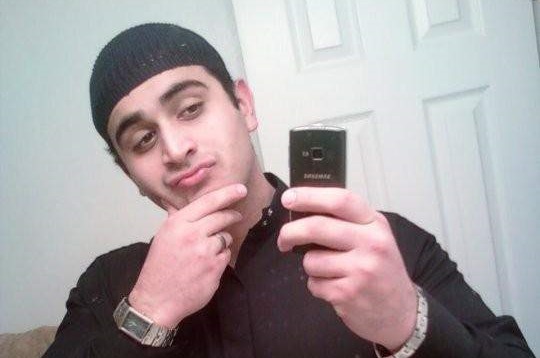 Since Sunday’s terrorist attack on an Orlando gay nightclub, the Democrat-media complex has gone on a tear demonizing the AR-15. A number of ignorant outlets and biased operators (as opposed to “reporters” who actually try to get the story right) breathlessly reported that the shooter used an AR-15.

Here’s an example of the false reporting. A video at the Washington Post[3] is captioned: “Orlando shooter Omar Mateen used an AR-15 style rifle to kill at least 49 people, officials say. Here’s what you need to know about the gun some are calling ‘the gold standard for mass murder.’”

But, Bob Owens wrote at Bearing Arms, they got it wrong.

“Here’s the thing,” he wrote. “The rifle used by the Islamist terrorist in Orlando was not an AR-15.”

The rifle used by the Islamist terrorist in Orlando was instead a Sig Sauer MCX carbine, a modular, multi-caliber (able to swap to different calibers, including 5.56 NATO, 300 BLK, and 7.62×39) rifle system that sometimes utilizes STANAG magazines common to more than 60 different firearms, but otherwise has no major parts that interface with AR-15s in any way, shape or form.

Of course, the complex doesn’t care about getting the facts straight. All they care about is driving a narrative while pushing gun control.

All the media cares about is that they’ve wrapped their anti-gun dreams on demonizing the most popular rifle sold in the United States, and they’re going to keep attacking it, whether or not it was used in any particular incident or not.

Should the media be held responsible for their refusal to report the facts?