What Is She Hiding? Loretta Lynch Takes The Fifth On Iran ‘Ransom’ Payments

We were told very explicitly that the money we sent to Iran wasn’t a ransom payment, right? So then why does Attorney General Loretta Lynch have to plead the Fifth? Those who have nothing to hide, hide nothing.

It would seem that our government isn’t telling us the whole truth about the second Iran deal. While it’s not surprising, it’s going to be bad news for the Democrats who are up for re-election in 11 days. Seriously, how much more do they think the American people are going to put up with before we start with the torches and pitchforks? 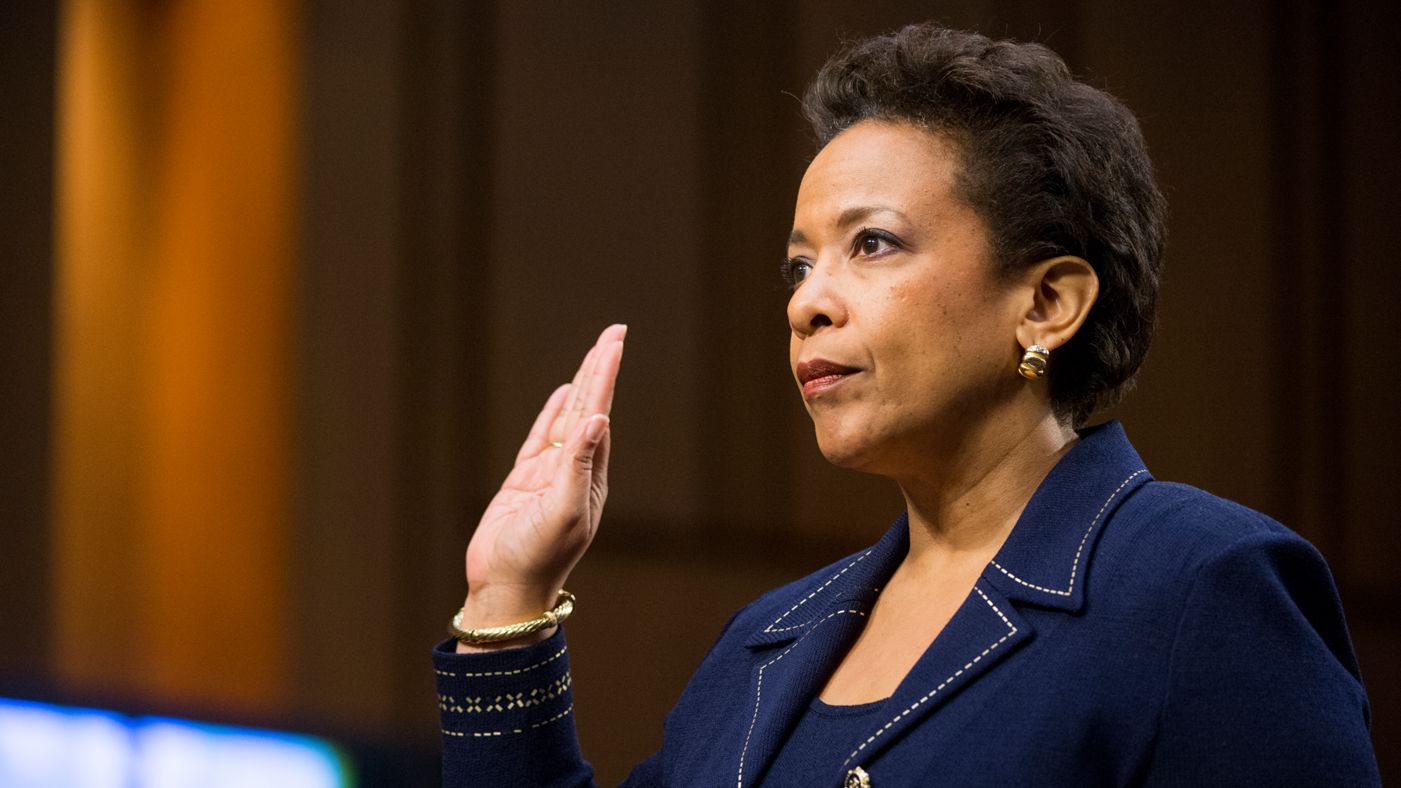 Lynch elected to take the Fifth to avoid incriminating herself after Sen. Marco Rubio and Rep. Mike Pompeo asked her a series of questions, which she refused to answer.

Rubio and Pompeo wrote a follow up letter[2] to Lynch, condemning her choice.

The response from the attorney general’s office is “unacceptable” and provides evidence that Lynch has chosen to “essentially plead the fifth and refuse to respond to inquiries regarding [her] role in providing cash to the world’s foremost state sponsor of terrorism,” Rubio and Pompeo wrote on Friday in a follow-up letter to Lynch, according to a copy[3] obtained by the Free Beacon.

“It is frankly unacceptable that your department refuses to answer straightforward questions from the people’s elected representatives in Congress about an important national security issue,” the lawmakers wrote. “Your staff failed to address any of our questions, and instead provided a copy of public testimony and a lecture about the sensitivity of information associated with this issue.”

“As the United States’ chief law enforcement officer, it is outrageous that you would essentially plead the fifth and refuse to respond to inquiries,” they stated. “The actions of your department come at time when Iran continues to hold Americans hostage and unjustly sentence them to prison.”

It really is a shame (though not surprising in the least) that our own Attorney General can’t even be trusted.

She needs to buck up and answer the questions, or risk looking like a traitor to millions of Americans. There is no reason (aside from knowingly providing money to a terrorist nation) that she should not want to clear the air. If anything, it would give her a chance to make the American government look like the good guy in this situation. Instead, she took the most suspicious way out and now we have to wait even longer to find out why our tax dollars were sent to Iran.