**HIGH ALERT** Iran Has Threatened U.S. With This Act Of WAR

After cutting a SUPER[1] bad deal with Iran, they continue to undermine our authority and the agreement on the world stage. This perceived weakness could invite aggression from countries that hate us for one reason or another. 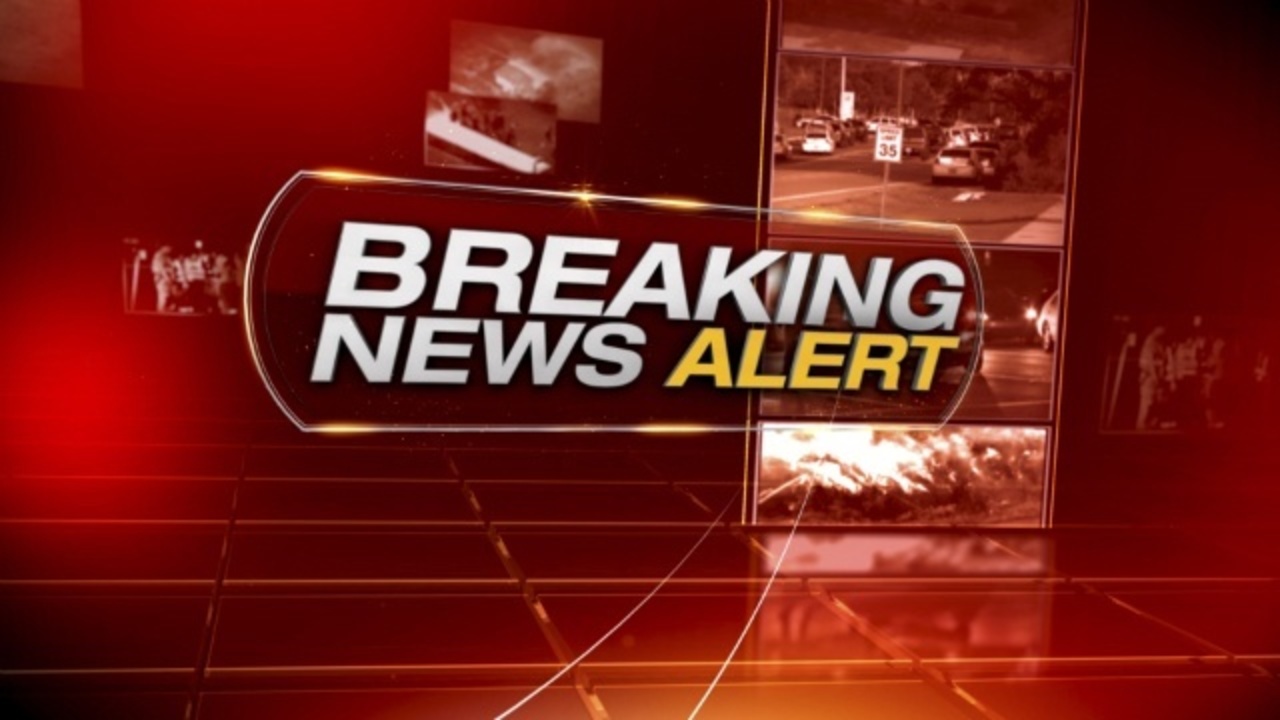 Iran continues to make us look like fools[3]. The “deal” we cut with them was no good and is instead placing us and our allies at great risk.

Iran has no interest in peace or cooperation. There’s mountains of evidence affirming this.

And here is a bit more.

Iran’s Gen. Hossein Salami, the deputy commander of Iran’s Revolutionary Guard, declared on Iranian state television Wednesday that the Islamic Republic will close the Strait of Hormuz, a strategic oil transport channel, to the United States if the U.S. chooses to “threaten” it.

We can’t trust Iran. We negotiated that terrible deal and now we’re going to continue to capitulate to these terrorist enablers!

If Iran wants to continue to act like a rogue state they should be treated as such. They are not a responsible actor and need to be held accountable for their words and deeds.

We need a strong leader who is willing to stand up to Iran and say ENOUGH!

Appeasement has failed before and it is failing us now!

I think Obama missed the class that explained the difference between diplomacy and giving the violent enemy everything they want.