Libertarian commentator Julie Borowski[1] has taken on various political issues in her own snarky way, and this next video is no different. This time she takes on the idea of “mandatory voting” as voiced by our very own President. (For a Constitutional scholar, he doesn’t seem to know a lot about the role of the government, as laid out in our Constitution.) 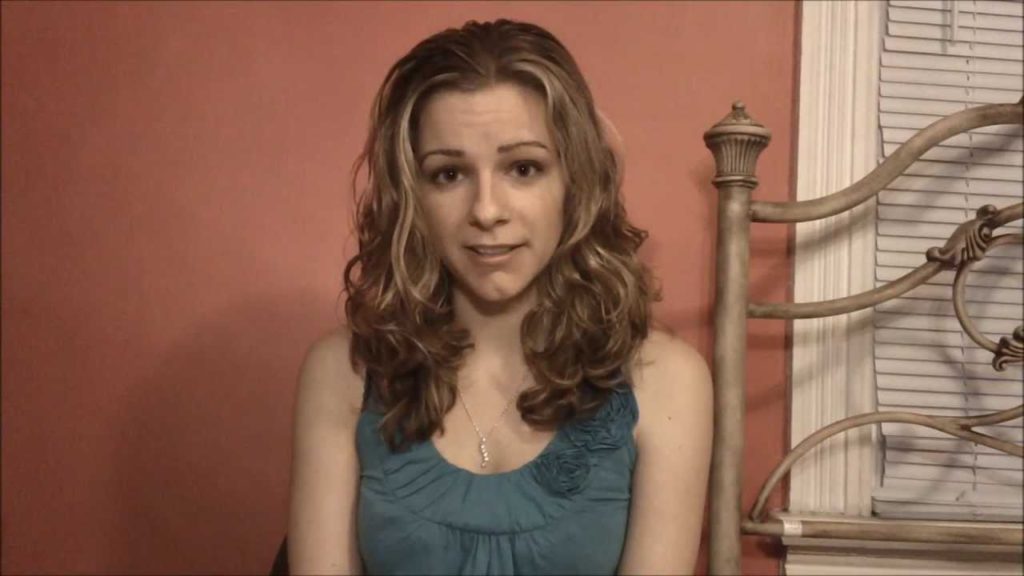 Julie Borowski has made many, many videos covering all manner of issues from religion to politics to pop culture. Saturday night, she took on Obama’s notion that “mandatory voting” is a good idea.

Hilarious, adorable and intelligent. If you want to keep up with her, you can do so with the links below.