When you have secrets to hide…they are going to come out eventually. Unfortunately..for Hillary, it comes out in the form of video QUITE often and for the whole world to see! What goes around comes around…and if she continues to pump out vile dishonesty and greed into the world, KARMA will find her… here’s just a small example how.[1] 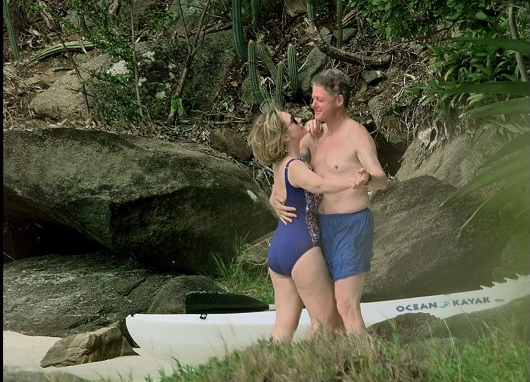 A video is being spread around the internet about Hillary Clinton – and it’s going viral! It’s a collection of how many times Hillary Clinton has lied during her four decades in politics.

We already knew Hillary was terrible, but I didn’t realize it was this bad. Watch (below) for 13 minutes full of Hillary Clinton’s lies.

WOW…not flattering. Sometimes I wonder what goes through her mind when she sees this stuff that gets put out about her. Does it faze her at all?