Hillary Clinton Stokes Flames Of Police Hatred During DEBATE, Just 24 Hours Later It Is The Police Who Have Paid The ULTIMATE Price…

It has been a TERRIFYING past 24 hours in the war against our Police Officers, two murdered and one BLM protest underway, and it’s no thanks to Hillary Clinton who ignited a new feeling of “anger against cops” with her comments in the last Democratic debate[1]…Now it’s Martin Luther King Jr’s Niece who is firing back at Hillary for her incompetence. 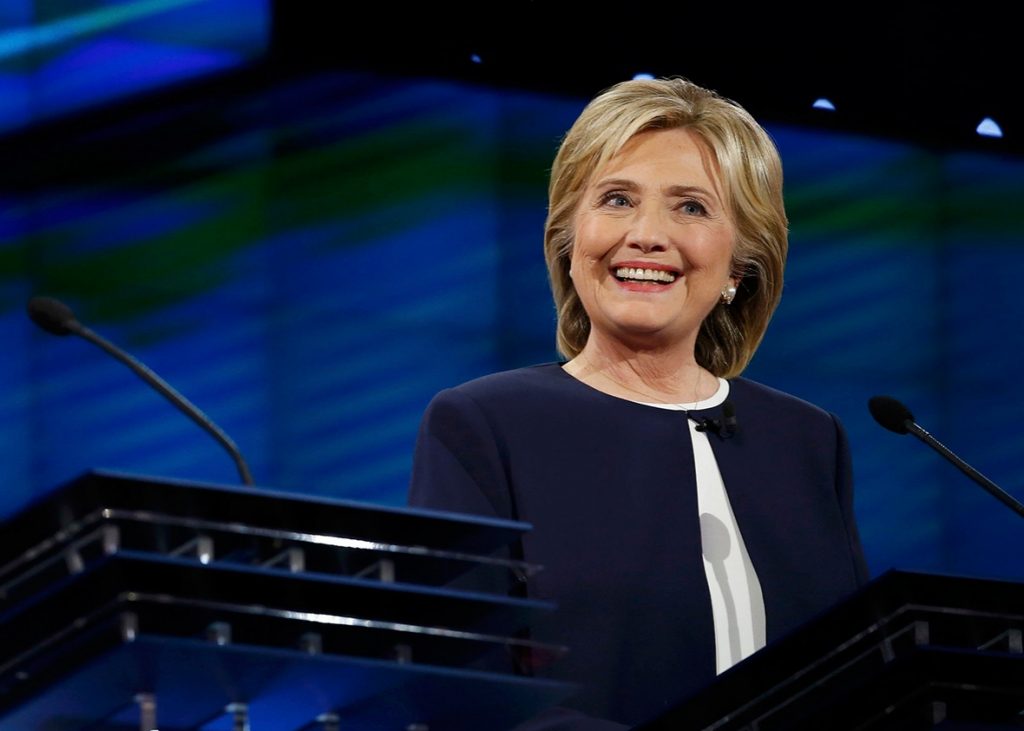 “There needs to be a concerted effort to address the systemic racism in our criminal justice system,” Clinton said during Sunday’s Democratic presidential debate.

“The police officers are usually really helpful in the community. They’re there to protect the community and all of that, so to continue to make those emotions so raw, that’s a problem,” she said.

Hillary Clinton is one sick woman.