In her latest attempt to relate to people young enough to be her grandchildren, Hillary Clinton’s spokespeople have floated the idea that the government should provide a debt-free college education[1], though the people most likely to benefit are those who are already wealthy and heading to college. 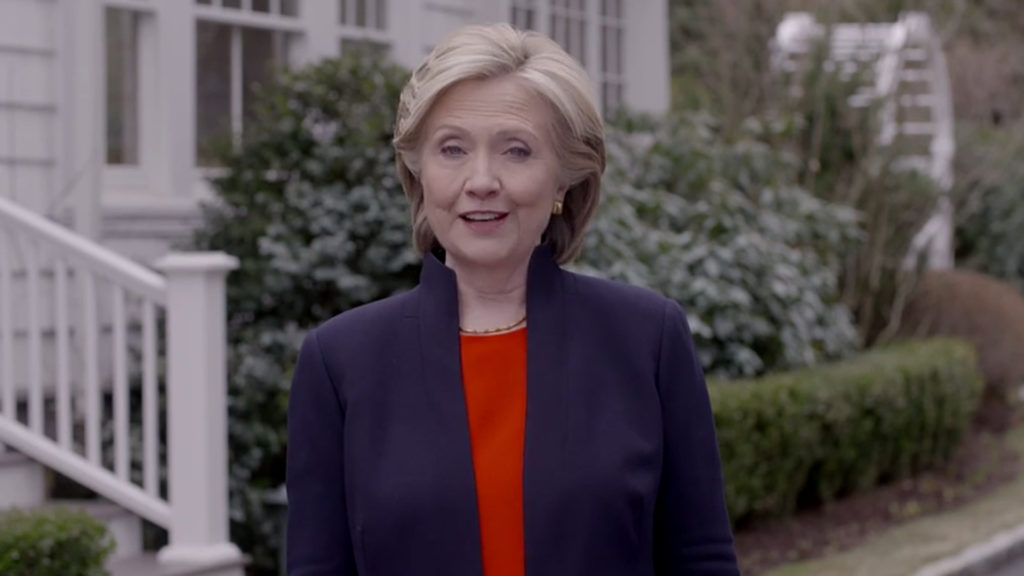 “What voters are looking for in this election is someone who is going to be a champion for everyday people,” Clinton campaign manager Robby Mook told CNBC on Wednesday, according to MarketWatch.

“For young people, that’s debt-free college, that is finding that job after you graduate,” the “Hillary for America” chief strategist and Ivy League graduate explained.

Clinton, 67, has been vague and coy about her debt-free college plan. At the same time, Mook insinuated, Clinton strategists expect that college students may be reluctant to vote for the senior citizen without more incentive.

As Bloomberg observed on Friday, the notion of college without debt as any sort of real political possibility is a new development. A group called the Progressive Change Campaign Committee (Boldprogressives.org) has been pushing the new welfare benefit only since January.

Leaders of the Progressive Change Campaign Committee believe that depressed turnout among Democrats in the 2014 election was due to a shortage of audaciously progressive ideas — not enough hope and change, if you will.

Polling showed that agitation about reducing out-of-control college costs is the issue that Democratic voters retrospectively say would have moved them most to vote in 2014, group spokesman TJ Helmstetter told Bloomberg.

According to data from the Federal Reserve Bank of New York, America’s collective student loan debt is currently $1.16 trillion, which amounts to $28,400 for each college graduate.

As The Washington Post’s Wonkblog observes, the people most likely to benefit from any debt-free college scheme are wealthy and upper middle-class college students and their parents.

Thus, the criticism goes, debt-free college is likely to be an income perk for rich people who, to whatever extent they need or want income perks, are already considerably better off than all the poor people below them on the economic ladder.

Hillary’s purported plan shows a lack of understanding of what really needs to be done in higher education in the United States. She will tailor a government program to “help” every constituency she thinks she needs to win, and the loser will be the hard-working taxpayers of the country.