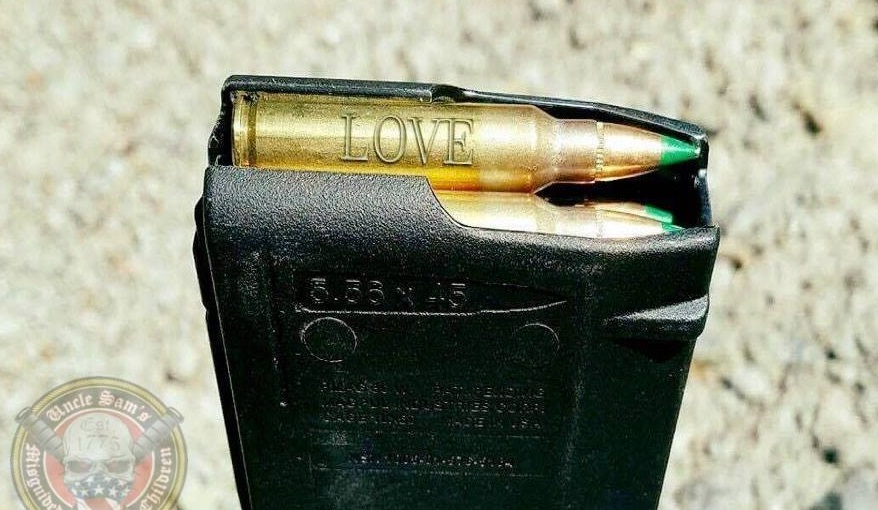 When Hillary had the audacity to insist we treat terror with love and kindness, my first thought was…I’m going to choke her. Then I found this. I thought it was the perfect solution. Think she’ll agree? 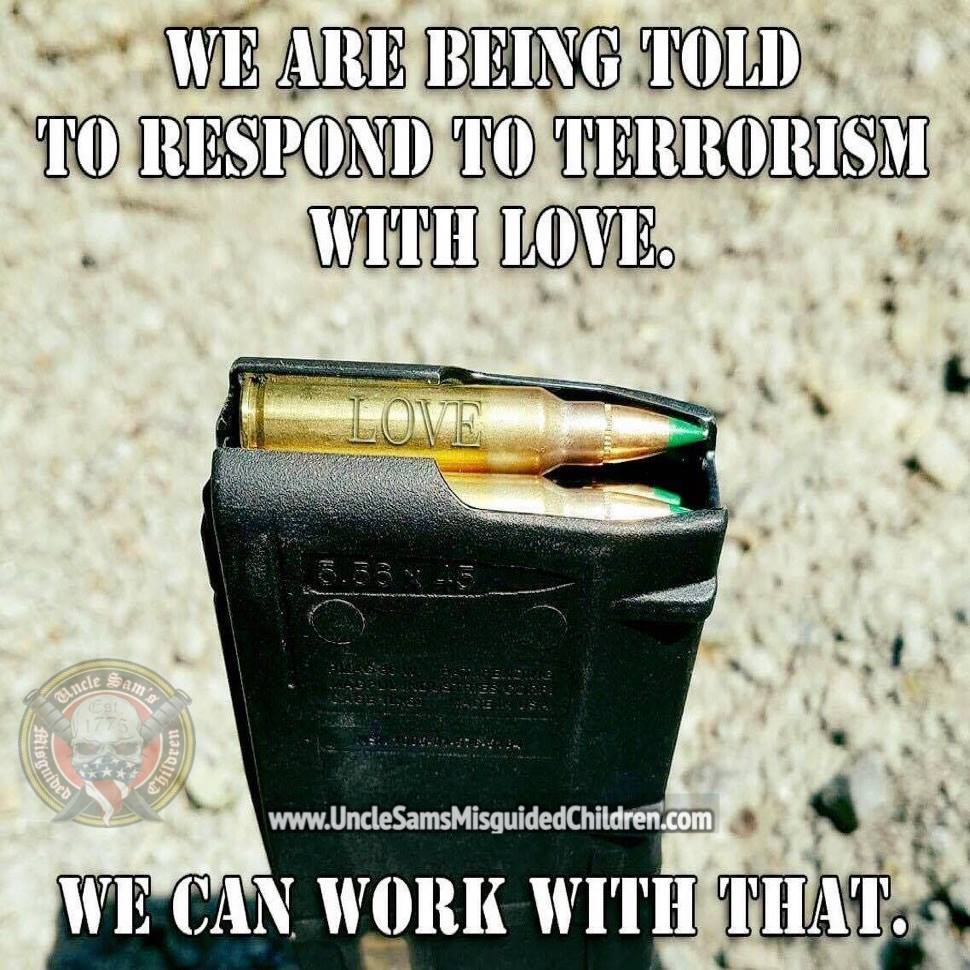 This woman is just bitingly stupid. She doesn’t even know her own audience that she is pandering to. She spoke in front of a labor union and slipped… she said she supports charter schools in some instances. Hello! The unions don’t like that stance… especially the Teacher’s Union. She was booed – loudly. Then she tried to walk it back. Sigh. Is it too much to ask for two reasonably intelligent, honest, principled candidates from both sides of the political aisle? I can dream… but it’s more like a nightmare.

Politico reports that when Clinton attempted to speak to what she said is a needed dialog between public schools and charter schools, she was booed.

Specifically, when Clinton stated, “When schools get it right, whether they are traditional public schools or public charter schools, let’s figure out what’s working … and share it with schools across America,” several teachers in the audience voiced their disapproval.

Many NEA members complain that charter schools draw away some of the best and brightest students at the expense of the public schools. In fact, many charter schools only admit students on a lottery basis where parents who are motivated to provide a better education for their children are placed on waiting lists until their child’s number is drawn.

After being booed by the NEA teachers, Clinton tried to win back the crowd by drawing a distinction between the public charters she supports and charter schools that exist for profit. She received applause when she said, “We’ve got no time for all these education wars, where people on the outside try to foist for-profit schools on our kids. We will never stand for that. That is not acceptable.”

Note: When you speak in front of the commie Teacher’s Union, a good Marxist will be all for state sponsored schools and decry charter schools, private schools and homeschooling. Clinton disparaged for-profit schools… you mean private schools that give a decent education to our children? You mean those schools your children went to? Hmmm. There are education wars because there is one set of schooling for the wealthy and elite and another for everyone else – at least that’s what these people want. Sounds a lot like the rule of law – one set for the elites and another for all of us. Clinton can’t even pander right… how in the hell can she lead a country?