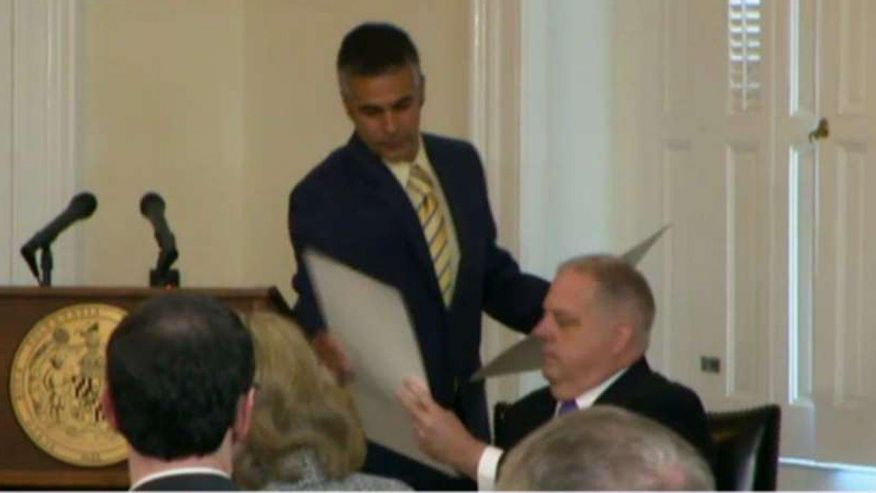 The Electoral College is part of the brilliant Constitution. I genuinely do not believe that enough Americans understand why we have the Electoral College. In fact, before this election, I would be willing to bet that many millennials did not even realize that our presidential elections were not, in fact, ruled by popular vote. And for good reason!!!!!

But that is not the point. The point is this. Hillary managed to lose again last night. The media has been screaming about a potential upset from the official Electoral College voters. But the day has come and it is not looking good for Hillary.

Not only did the electors almost all vote as their state intended for them to vote…. most of the dissenters (or attempted dissenters in some states) were not opposing Trump. Many of the electors refused to back Hillary Clinton. Apparently the issue, yet again, has a lot less to do with what the mainstream media is painting it to be.

Yet again, Americans are sending a message. A message is being shouted and the media refuses to hear it. Americans are tired of being unheard.

You know, if NPR is willing to admit to defeat…. the Left must really be in poor shape.

That voting continues, but by early evening, Trump went over the 270 needed, according to the Associated Press, which tracked results from capitol to capitol. That was despite a pitched effort by some on the left who wrote letters to Trump electors trying to persuade them to switch their votes or not vote at all and keep Trump short of the 270 needed.

Not only did it not happen, but more electors tried to defect from Hillary Clinton Monday than from Trump, by a count of seven to two, as of Monday afternoon. Three Democratic electors tried to vote for Bernie Sanders instead of Clinton — one in Maine, one in Minnesota and one in Colorado. The electors’ votes, however, were disallowed because of state rules binding them to the statewide popular vote winner.

We did it! Thank you to all of my great supporters, we just officially won the election (despite all of the distorted and inaccurate media).