Hillary Is In Florida – MEDIA Won’t Show What Just Happened There, But We Will… [VIDEO]

Hillary Clinton is campaigning hard after her perceived victory in the first Presidential debate of the 2016 election cycle. She is in the swing state of Florida and her rallies there have been… interesting, to say the least.

The Hillary health question has pretty much slipped from the headlines in favor of more contemporary issues, such as the debate and the results of the topics discussed there. 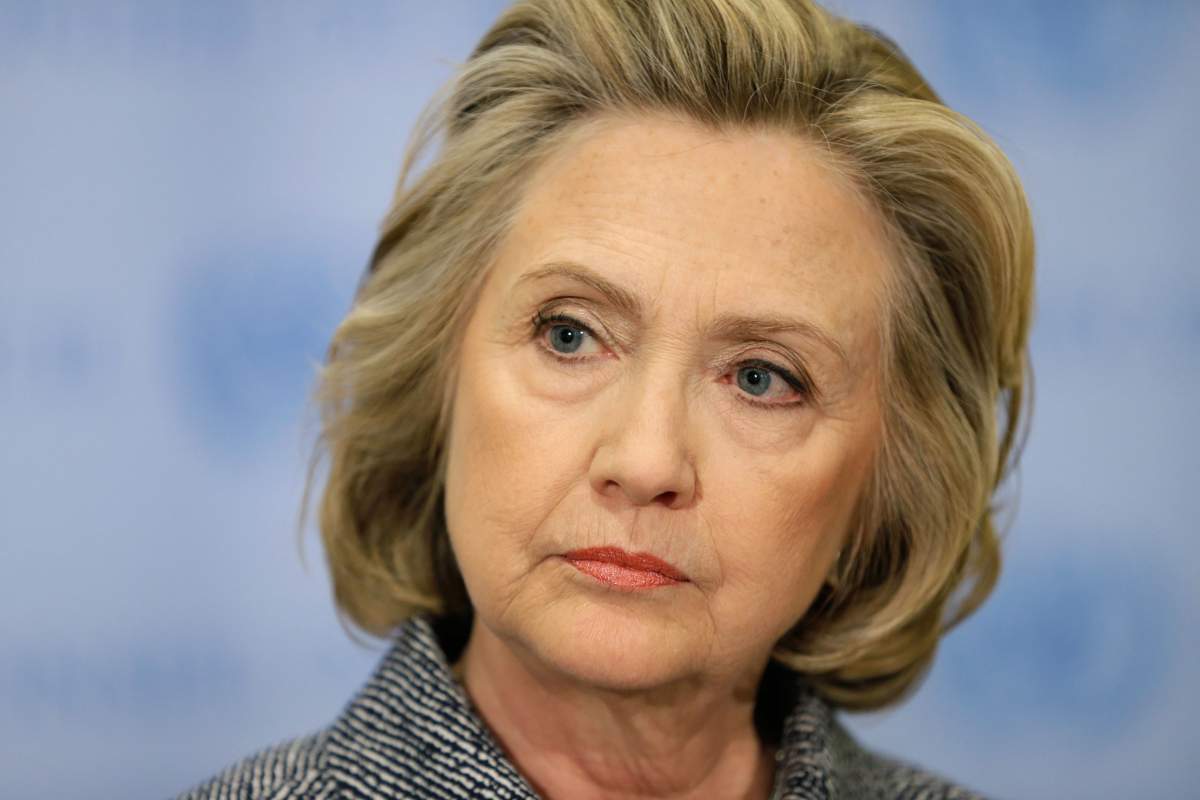 We, however, are going to tell you exactly what happened at an event in Fort Pierce, Florida and I consider it to be of significant importance. 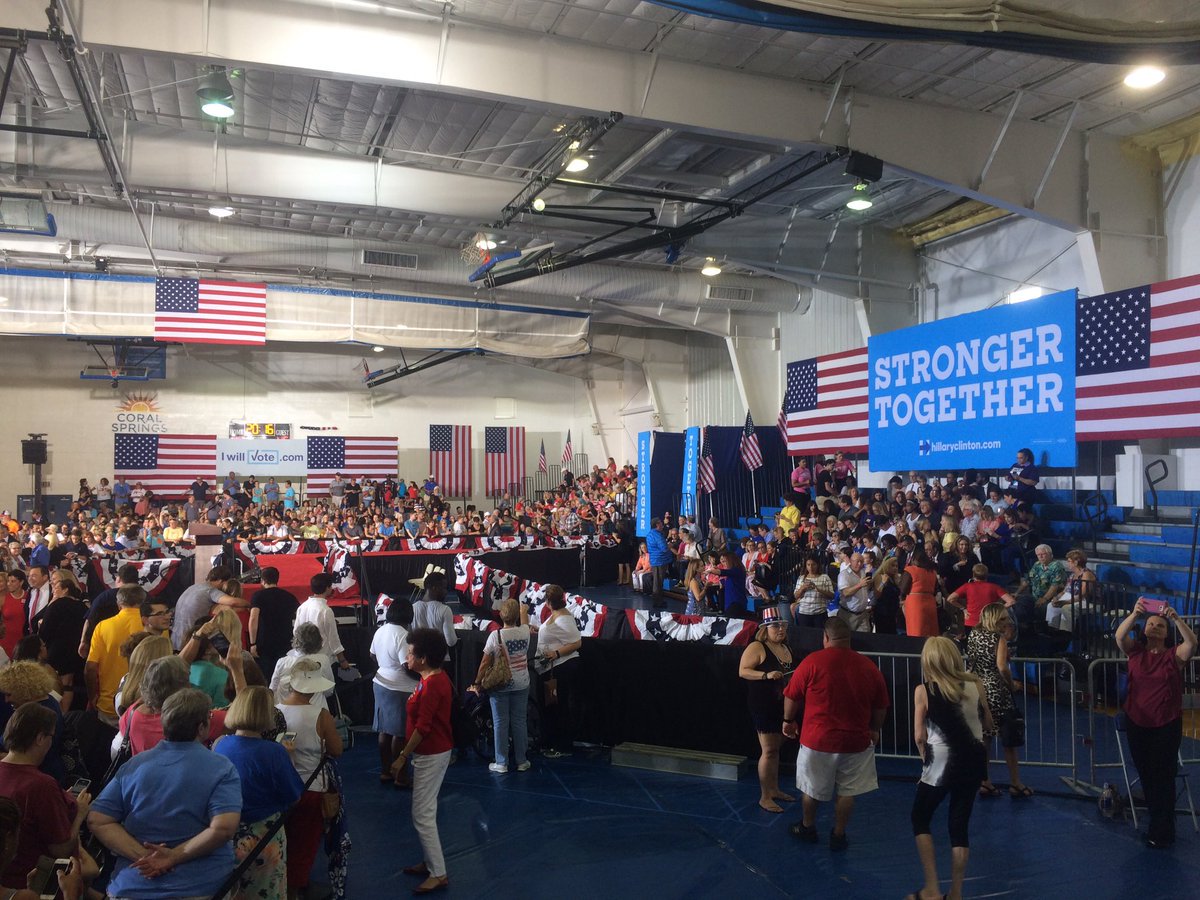 Kind of funny that the polls show that she received a post-debate support bump and yet she’s still pulling in tiny crowds.

Another tiny tidbit I haven’t seen in the media? Yet ANOTHER coughing fit from Hilary “Pneumonia” Clinton.