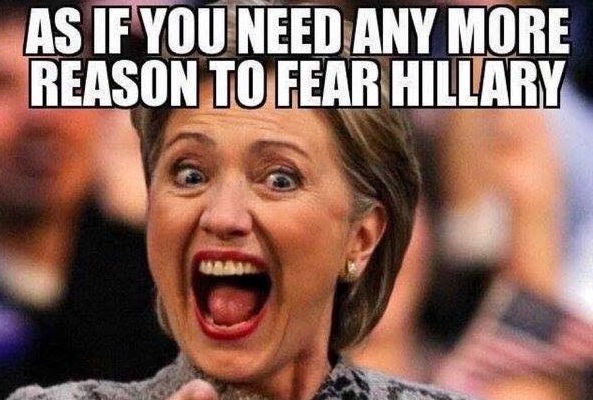 All I could think after that was…

Please God…make them go away. 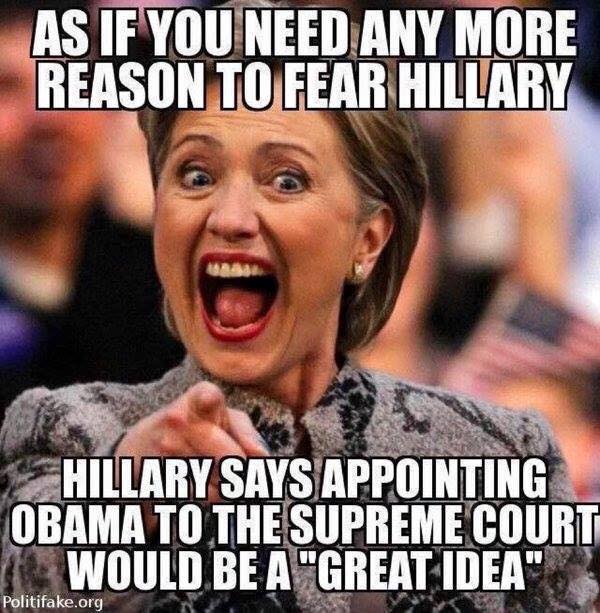 The RNC is going to be the rallying call for Republicans nationwide and is sure to provide Donald Trump a bump in the polls. This is bad news for Clinton, who found out today that her lead has shrunk to less than one point.

The poll also asked respondents their views about their respective party unity. Eleven percent of Republicans think that their party is united today, and 50 percent thought the Republican Party would be united by November. The remaining 40 percent were more skeptical, saying they didn’t think the party would become united before the general election in November.

This does not bode well for Clinton, who has had a hard time this election cycle between the email scandal, the Benghazi scandal and finding it hard to relate with millennials.