Hillary Panicking After THIS Video Leaks

Trump is under fire by the Leftist media and the GOP elites- as they focus effortlessly on trying to tie the frontrunner with the KKK…however, THIS video has surfaced with damning evidence[1], that Hillary herself has- well, watch for yourself… 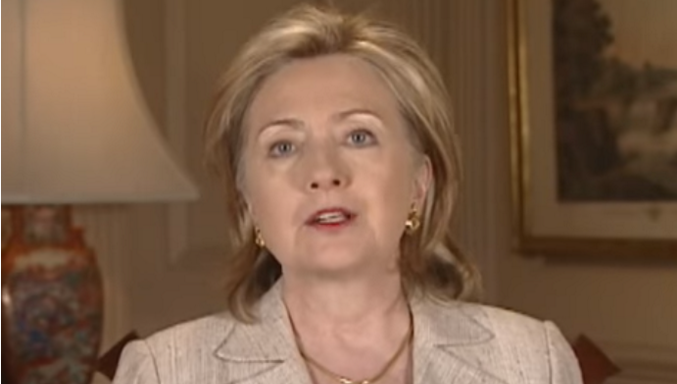 What the media fails to mention is that Hillary Clinton was friends with former Senator Robert Byrd who was a KKK Kleagle recruiter.

Hillary even eulogized the KKK leader when he passed away in 2010.

Naturally, we won’t hear a word from the media about this.

Super Tuesday is upon us…let us pray that truth prevails and liars are revealed.