Hillary Trying DESPERATELY To Bait Trump Into Mocking 6 yr-old! How They Do It Is PATHETIC!

The unwritten rule in politics is that kids are off limits to attacks, or mention. But what does it say about the parents who would push for their six year-old son to repeatedly attack and bait[1] a presidential candidate online? 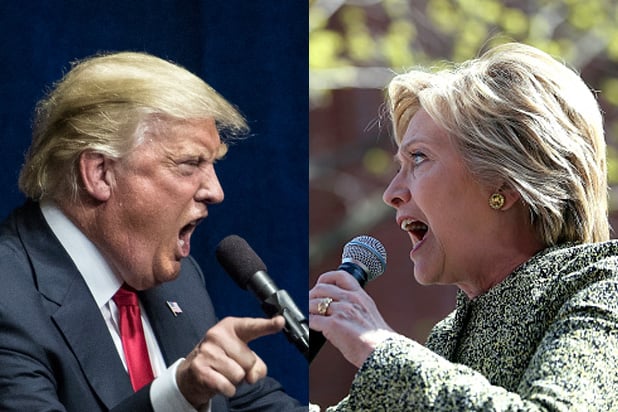 Adam Parkhomenko, a Hillary Clinton operative who has served in various capacities in her presidential campaign as Director of Grassroots Engagement for Hillary for America and as director of several 2016 primaries, opened a Twitter account on Thursday in the name and image of his six year-old son Cameron that is being used to attack presumptive Republican presidential candidate Donald Trump. 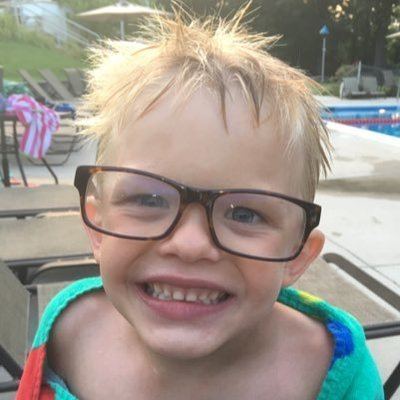 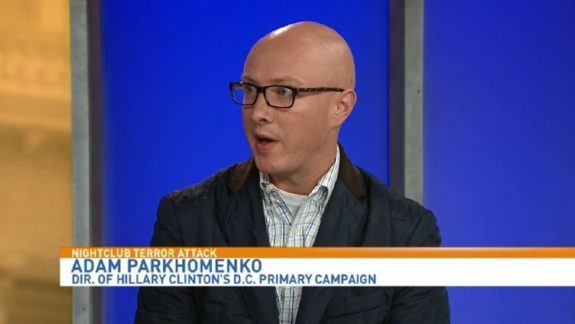 Parkhomenko uses Trump’s Twitter handle in the tweets in an obvious effort to bait Trump into attacking his six year-old son.

The use of their child to attack Trump was done with the blessing of the boy’s mother Kirby Parkhomenko.

If my dad was @realDonaldTrump[5] and invited me to speak at his convention: instant no.

I have lost 2 more teeth than the number of tax returns @realDonaldTrump[5] has released in this campaign. Oh, and I've only lost 2 in my life.

So you are comfortable using your son’s imagine for political gain and bashing?

No, he’s not being abusive. It ain’t clever, or original. But I very much doubt his son gives a crap. He’s too busy being a kid.

What I don’t like is the baiting. Trying to get Trump to react negatively. That’s just pathetic on the dad’s part.